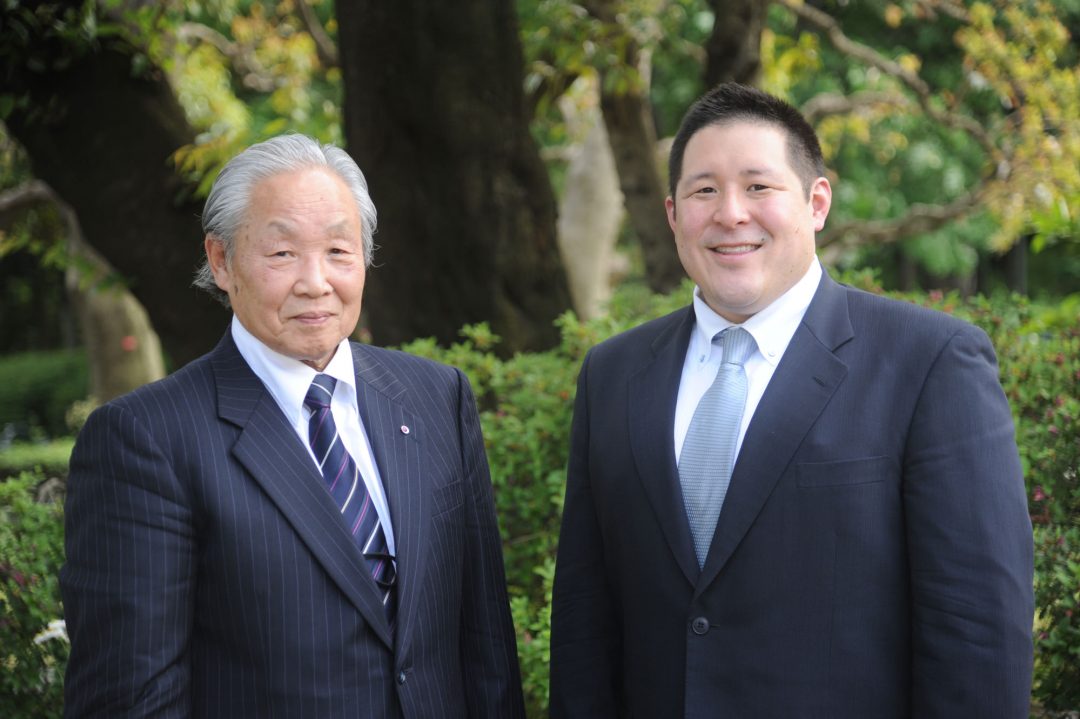 USA Kendo representative and captain Christopher E. J. Yang was first selected for the 1997 World Kendo Championship in Kyoto. Eighteen years have passed since then, and he has participated for his 7th and last time. We will ask Mr. Yang, who has played such an active role in the WKC, about his experiences during his participation and on Kendo itself. 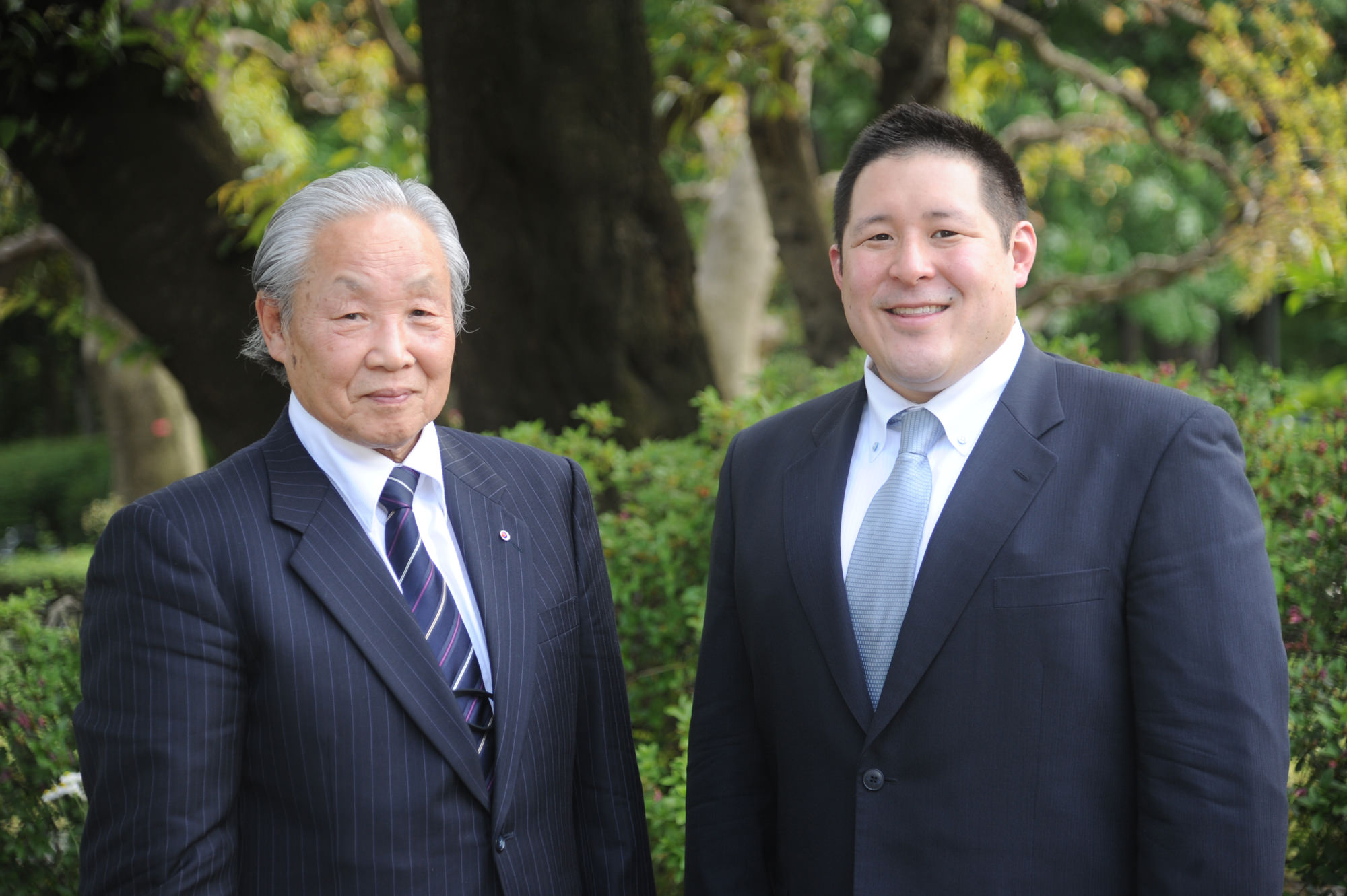 Christopher E. J. Yang
Born in August 1978, 36 years old. Started Kendo at the Torrance Kendo Dojo in the USA. After California State University Berkeley, he went to the University of Tsukuba to study Kendo. After graduation, he has worked as a lawyer at  Latham & Watkins Foreign Law Firm and currently at the Legal Department of Toyota Motor Corporation in the United States. He participated in the WKC from the 10th tournament in 1997 (Kyoto) and played his 7th in the 16th championship of 2015. Team tournament second place (2 times), 3rd place (3 times), Individual torunament best 8 (2 times). Fighting spirit award 7 times. Renshi 7th dan.

Kobayashi Hideo
Born in Kumamoto prefecture in 1942. After graduating from Chinzei High School, he was appointed to the Kanagawa Prefectural Police. Participated in the All Japan Championship, and has won the National Sports Tournament among other achievements. Japan’s Coach for the 12th WKC. Currently, Kanagawa Prefecture Police Honorary Teacher, Kanagawa Kendo Federation President, University of Tokyo Kendo club Chief Instructor. 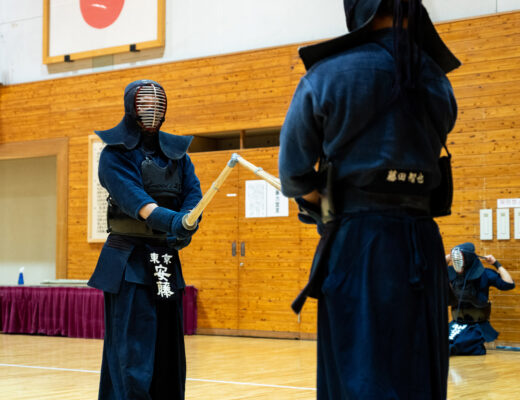 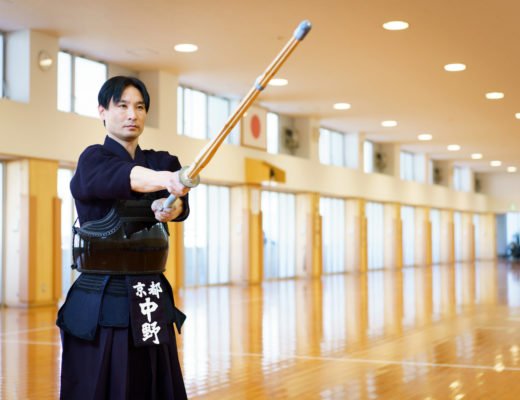