Meiho High School: How to make a powerful team 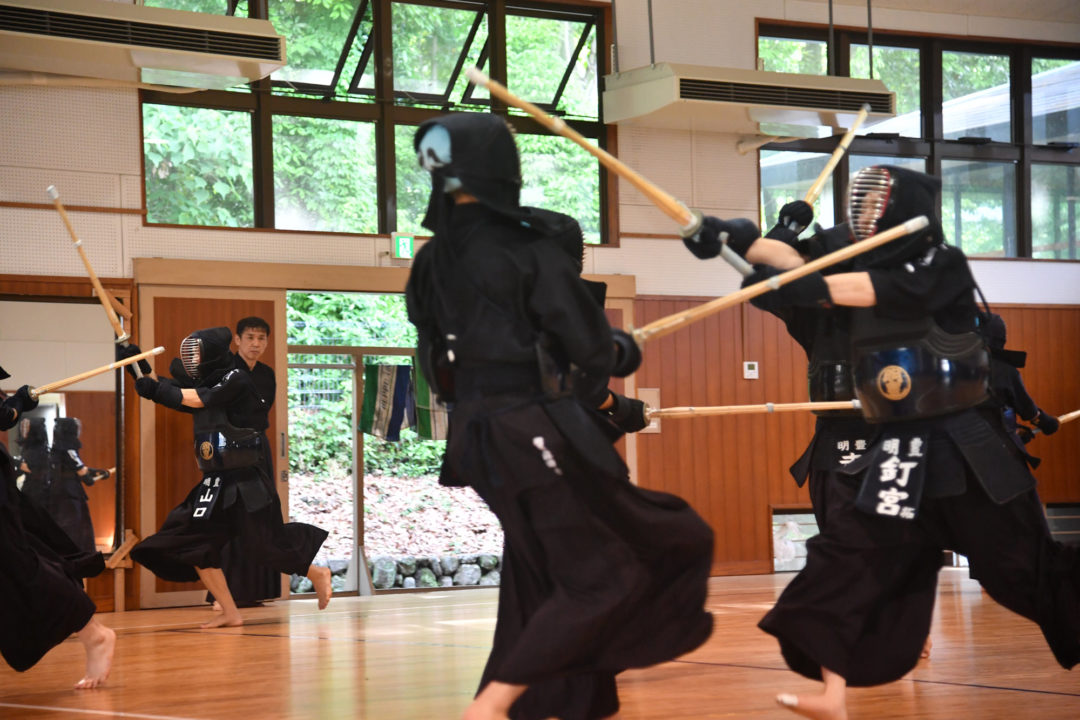 2017.9 KENDOJIDAI
This was a truly unprecedented event in the history of high school Kendo. In the first year of their founding, this school participated in the Inter-High. A brilliant coach Iwamoto Takamitsu is the figurehead of the Meiho High School Kendo Club who has led this achievement, as he once led Hita High School to a national title.
“Meiho High School has a fantastic environment for studying Kendo. I would like the students to be thankful for that and build cornerstones for a long tradition.” In just a few months, club members have been raised to the national stage while approaching the core of Iwamoto’s teaching method. 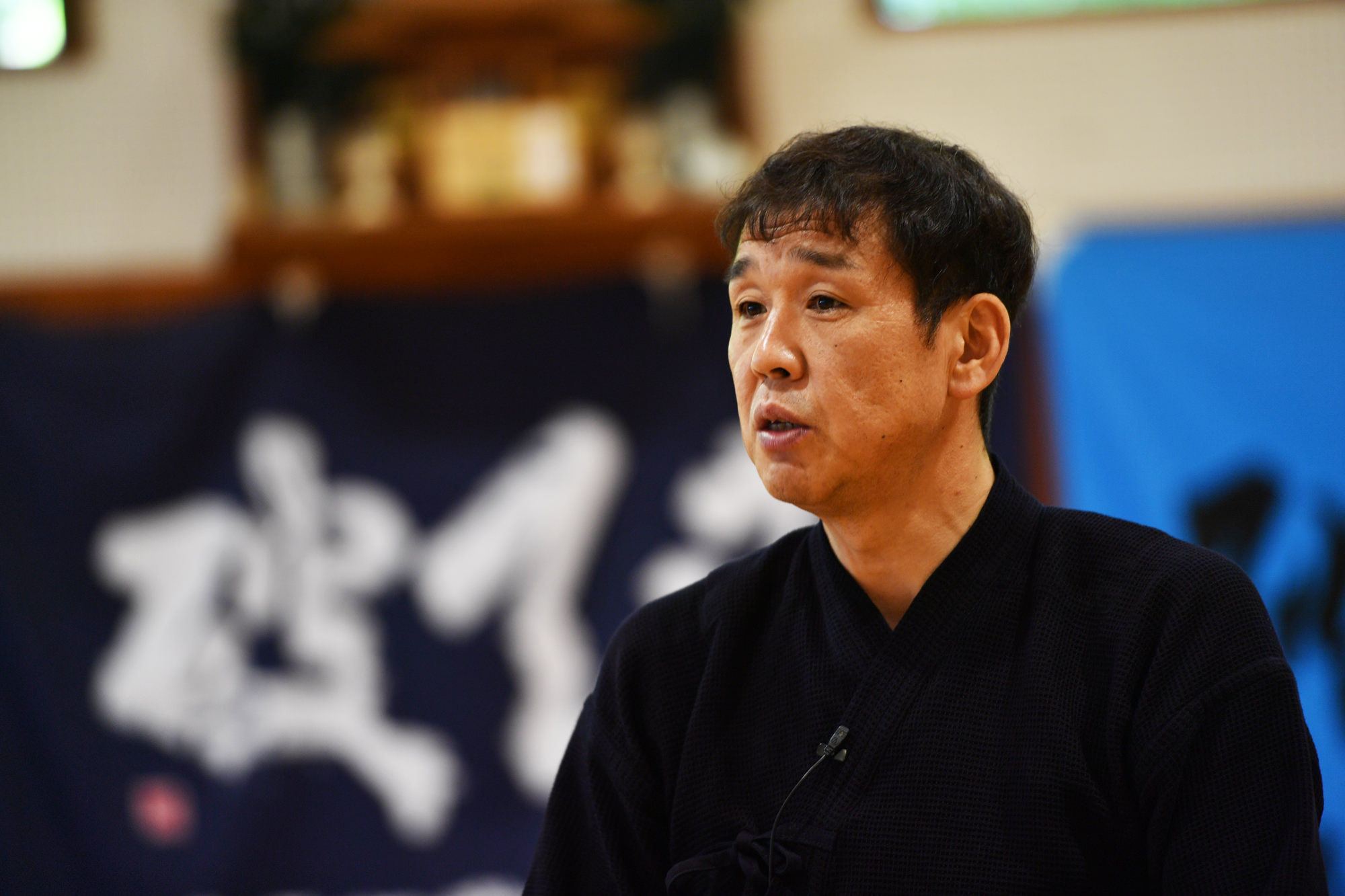 Coach Iwamoto Takamitsu
Born in 1971, Oita Prefecture. After graduating from PL Gakuen High School and Tsukuba University he returned to his hometown and became a high school teacher. In 2008 when he was at Hita High School, he led his students to the best of Japan at the Saitama Inter High (team title). The following year, he moved to Oita Maizuru High School. In 2013, he started instructing at a university level and instructed the Beppu University Kendo Club as an associate professor. He has also been teaching at the affiliated Meiho High School and is serving as the director of the Kendo Dojo Komeikan. Kyoshi 7th Dan.

“Short time training” was developed by coach Iwamoto during his 20 years of teaching. It is a method of training that leads to results when time is limited. Not all high schools aiming to be the best in Japan have ample time for training. Each school has its own circumstances, and the reality is that they are training hard while being subject to constraints.

“In Kendo, you can gain a lot by swinging your shinai many times. I think that it is the role of the instructor to secure time for it but it’s not easy to do if the main priority of the high school is to study. However, I want the children to do club activities while aiming for the best in Japan. In this scenario, I concluded that the question is how to get results from each and every Keiko.

By subscribing to Kendo Jidai International you agree to the general terms and conditions.
Meiho High School
0 Comments
Share 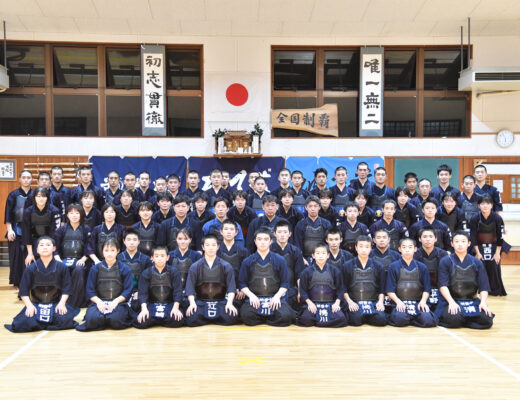 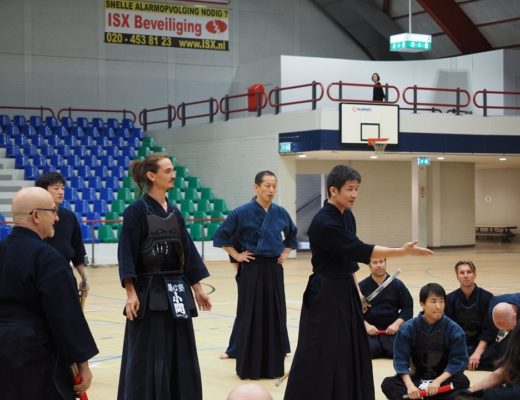