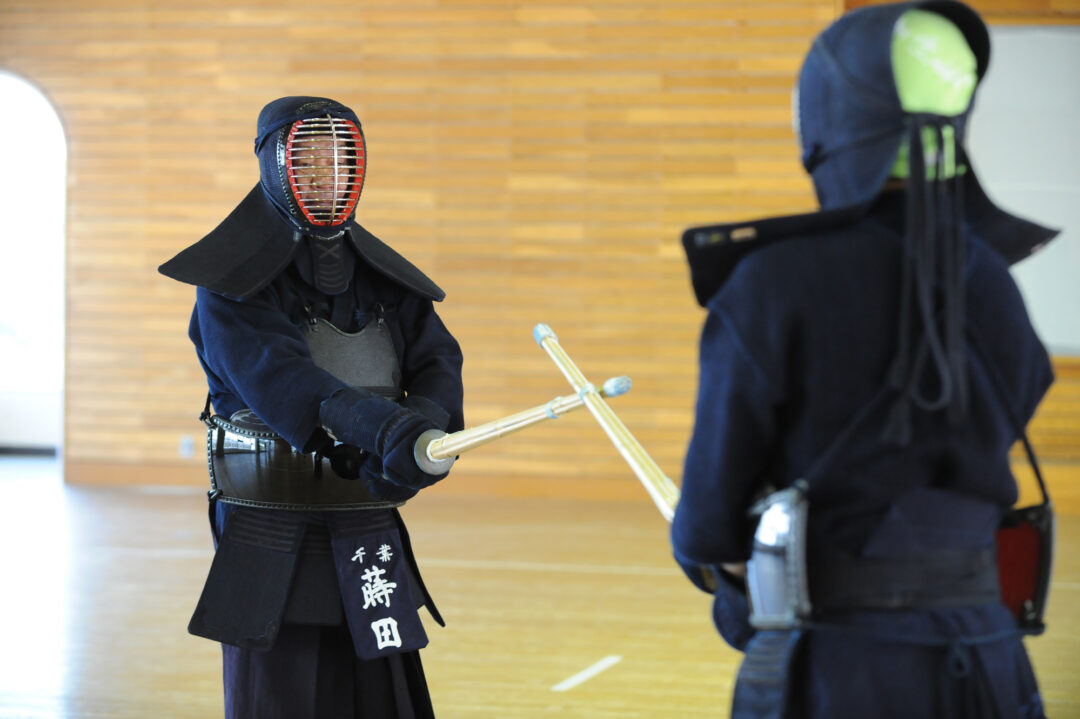 As an athlete, he has also won the World Championship and won second place in the All Japan Kendo Federation’s 50th Anniversary 8th Dan Championship. Makita Sensei will share with you his experience of teaching and competing in Kendo.

As a judge for Dan examinations, I always feel that there are many examinees who strike when they are out of reach. We are supposed to stand up from Sonkyo, approach each other until swords cross, into Issoku Itto and even into Uchi-ma. However, if your will to strike is too strong, you tend to start the striking action when you can’t reach the target.

When doing so, you try to force the Shinai to reach the striking area, which leads to a forward leaning posture and leaves the waist and legs behind.

When you are facing an opponent, you can’t help but have a fear of getting struck and a greed of wanting to strike. We are all human beings, and examinations put you in the spotlight so it is natural to feel that way. However, in the case of examinations, you have to deliver a strike that will resonate with the judges’ hearts, or to put it more simply, a strike that will make you pass. To do this, it is important to close the distance between you and the opponent so that you can strike without losing your posture. This is not defined in terms of centimeters, as it varies from person to person, but it can be thought of as the distance from which you can strike without losing your posture.

Therefore, in examination, I think it is better to close the distance between you and the opponent and to be prepared to go further than the distance you have learned in practice. When you want to strike, the Kensaki naturally rises so you should keep your left hand in a fixed position and drop your right hand slightly to suppress the desire to strike. If you can advance your Maai in this way, it will be harder for your opponent to see your intentions and it will be easier for you to apply pressure.

By subscribing to Kendo Jidai International you agree to the general terms and conditions.
8th DanexamMakita Minoru
0 Comments
Share 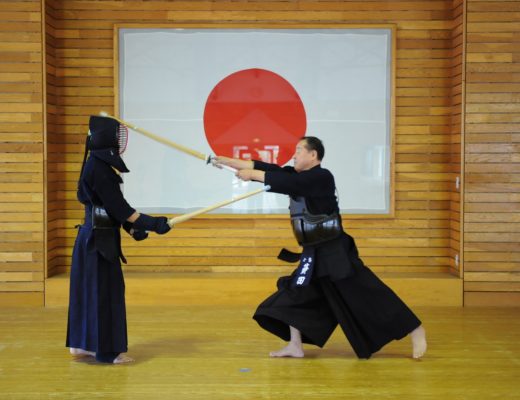 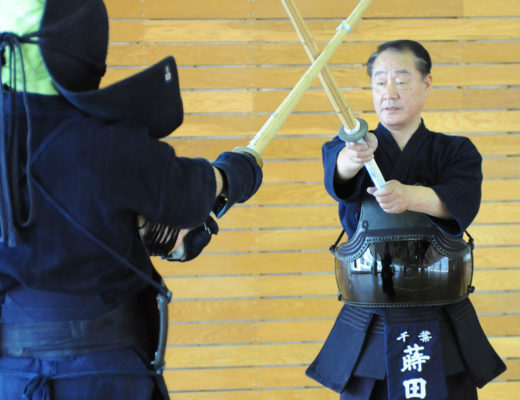