Methods to improve your kendo mindset 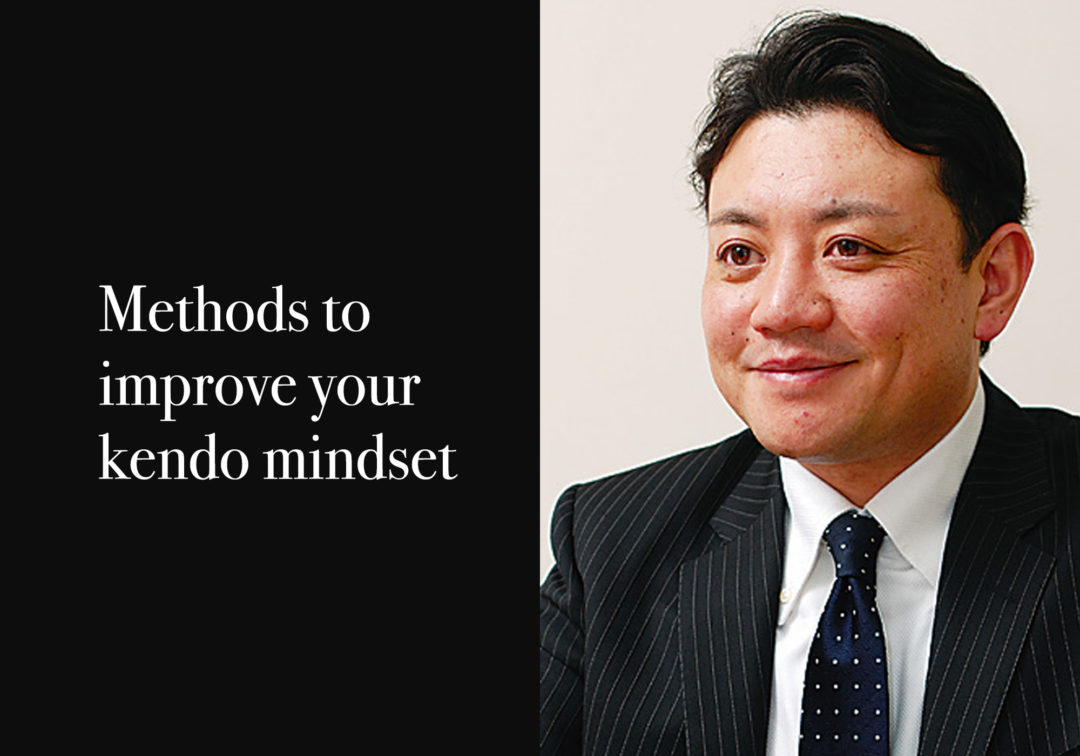 What I was aiming for in this writing was not just to show the knowledge and topic of difficult psychological research, but also to point out what different generations of swordsmen and athletes have been feeling, thinking and doing in their daily lives while being as specific and as easy-to-understand as possible based on psychological theory and methodology. Each article is based on developing a story that links a psychological theme with kendo and everyday situations. Even if you end up keeping in mind only one of these phrases, it will be a great pleasure for me as an author if that becomes the foundation of your kendo tomorrow.

Currently a professor at the Kochi University Department of Education. As a sports psychology specialist, he worked on support for various competitions and at the same time directed the Kendo Club at Kochi university. He is also active internationally, including the position of Swedish National Kendo Team Director (2006). He has consistently developed research activities focusing on the connection between mind and body. Participated in the All Japan East-West Kendo Tournament receiving the Excellent Match Award. Kendo 7th Dan Kyoshi.

Make anxiety and nervousness your friends

After Kendo matches or examinations, people often say, “I was so anxious that I lost before I was able to get into the right mindset” or “I was so nervous that my mind went blank.” Some people might feel like they might have done better if they didn’t have to deal with that anxiety and nervousness.

On the other hand, anxiety and nervousness help create more proactive situations. For example, being tense in order to prevent injuries or practicing harder because you are worried about your examination. What exactly are “anxiety” and “nervousness”? People often get confused about this, but it might be easier to understand if we think of them as mental energy.

Now let’s think about the nature of anxiety and nervousness. There is a very important theory regarding this topic called the “inverted U” theory. Figure 1 shows the relationship between anxiety/nervousness and performance (results and efficiency). This theory is one of the oldest established theories in the study of anxiety and nervousness in sport psychology and has been applied by many athletes and coaches to improve athletic performance.

Please think back on your past matches and examinations and consider which state of anxiety and nervousness (A, B or C) you were in. If you lost before you were able to get into the right mindset, your mental energy was too low (B). If your mind went blank, your mental energy was too high (C). Once you have identified which type you are, you can appropriately deal with it.

In any case, you have to understand that your level of anxiety/nervousness shouldn’t be too high or too low. When you feel anxious or nervous, you should not worry. Instead, look at it as a chance to have a good match. If you continue to look at it in this way, you will one day reach peak performance.