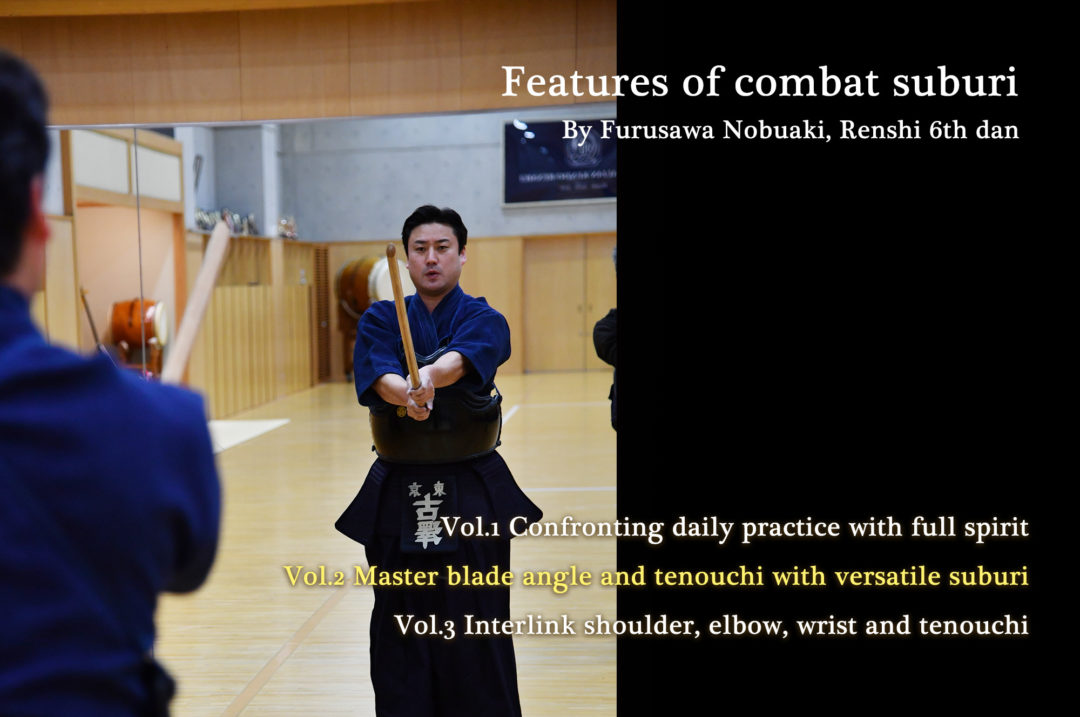 At the Japan Sports Education University where I am teaching, the Keiko content is basically determined by the coach, but the decision are made through talking with student representatives.
Although the type and the number change according to the time of the year, the following types are done in large quantity. 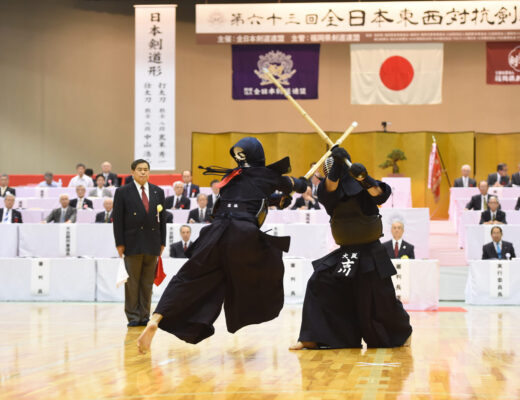