It had been 5 years since their last title when in 2014, Kanoya Physical Education University took the national title for the 4th time.
It is the only public physical education university nationwide, and prodigies gathered from all over the country to Kanoya in the Peninsula of Osumi. What kind of keiko have they been doing to rise to the top?
We introduce the traditional practice method that Kanoka University of Physical Education is undergoing through videos and articles.

Watch the videos about the training here:

Part 4 is available for paying subscribers

“If you would describe Kanoya University kendo in one phrase, it would be “offensive kendo”. Members practice daily with their respective goals while keeping in mind that they should prioritize seme over defense. 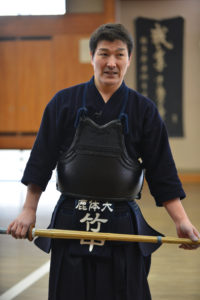 By subscribing to Kendo Jidai International you agree to the general terms and conditions.
Kanoya UniversityKeikotraining
0 Comments
Share 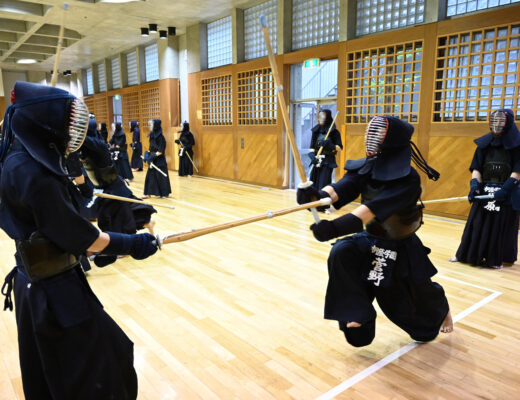 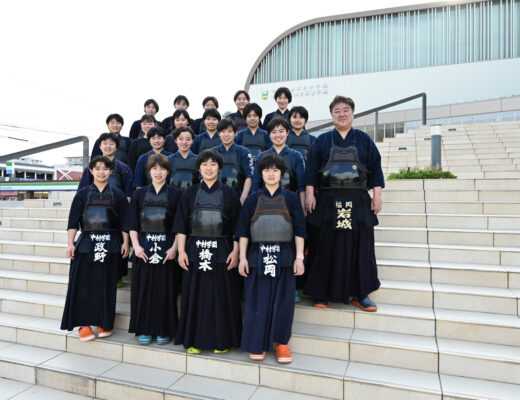