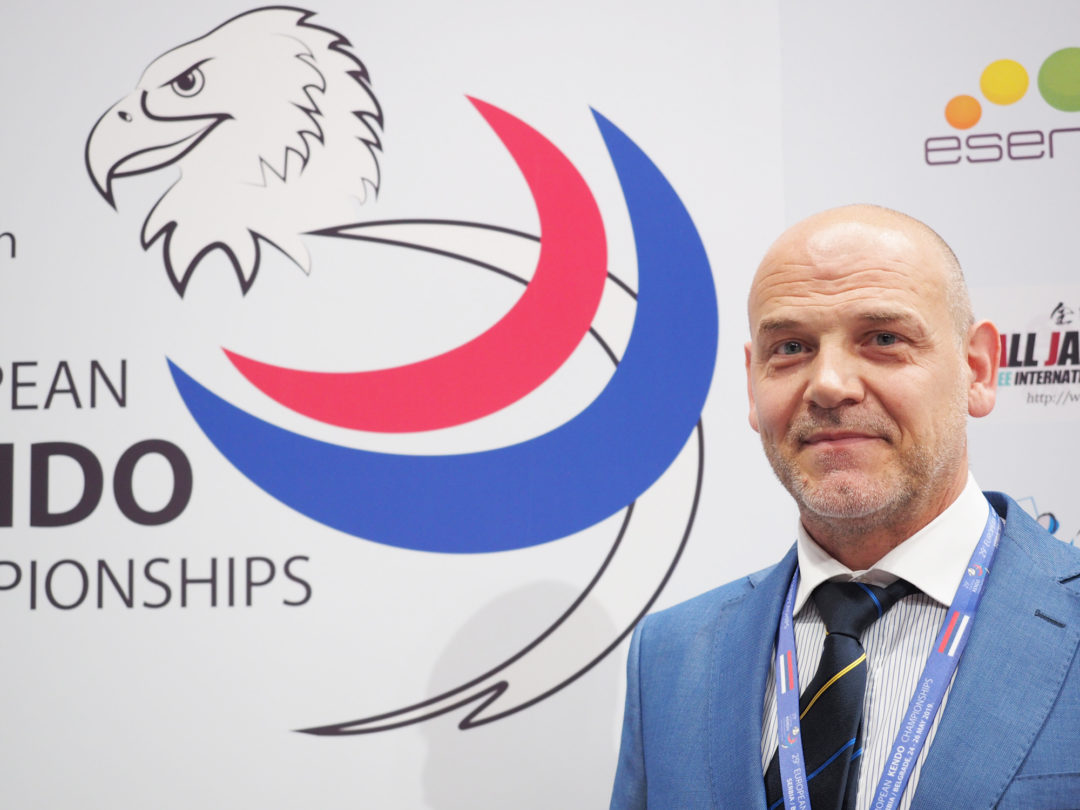 The 29th European Kendo Championships were held in Belgrade, the capital of Serbia. This is the first time EKC was held in Serbia.

“I wanted to spread Kendo to Serbia and I nominated us five years ago as the host country for the European Kendo Championships.”
The venue, Belgrade Arena, is one of Europe’s five largest facilities. Famous artists have performed concerts there, and I was amazed that the tournament was going to be held at this facility.

“It costs a lot to rent this venue for one day, but Serbia supports as a national policy. Serbian sports are famous for volleyball and Djokovic’s tennis. Regarding Kendo, we receive support from the country when we hold such international competition.”
In this tournament, Serbia won the Junior category (under 18 years old) and showed success winning the 2nd prize in the Men’s team category.

“Serbia as a nation supports young individuals to help competitors grow. Kendo is also included. The training environment is not like Japan, but there is support for developing practice time. It appears this policy has bore fruit.”

Currently, the population of Kendo in Serbia is about 400. People can train kendo in about 20 dojos.
“The history of Kendo in Serbia goes back to the former Yugoslavian era. I started kendo at the age of 13 and now I am 43. 30 years have passed and I have participated in the WKC in Japan. I would like to further boost Serbian Kendo”. 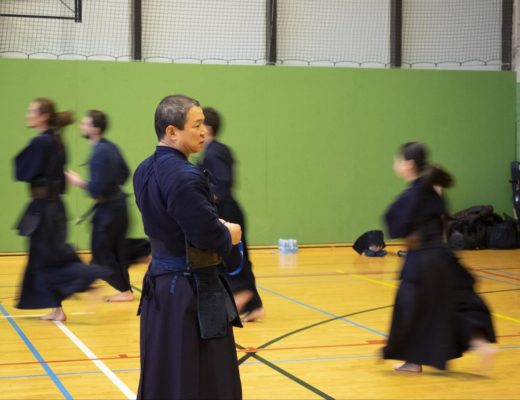 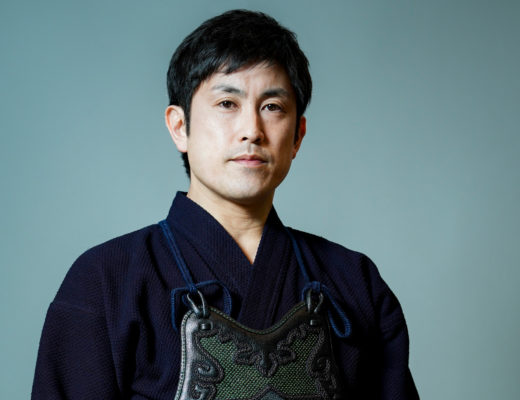