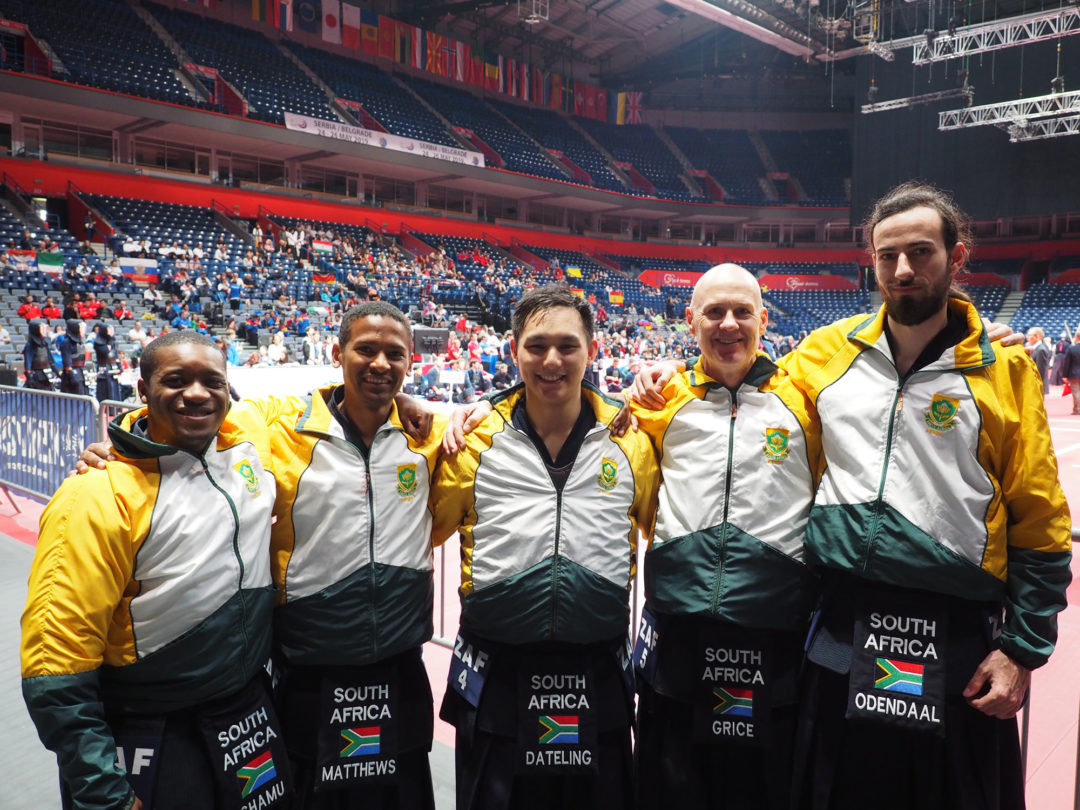 The EKC stands for European Kendo Championships, but there are also three countries from the African continent; South Africa, Mozambique and Tunisia. South Africa’s kendo population is about 100. It has been 25 years since they’ve joined the European Kendo Federation.

Delegation leader Michael says, “We are very happy to take part in this tournament. The tournament management is great and I am honored to be able to fight with the European players. South Africa may still have a young and immature team but I think the players had good fight.”
Team captain Brendan is 28 years old and still young, as is the team. Expectations are high for South Africa’s next performance. 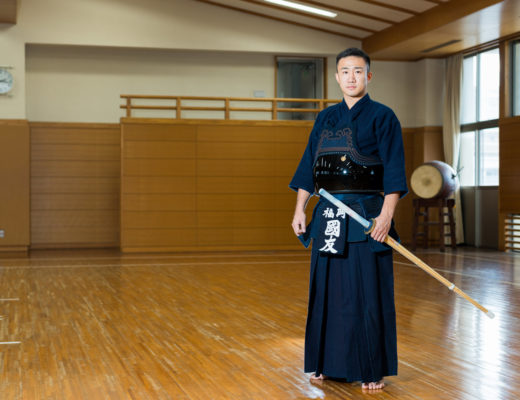 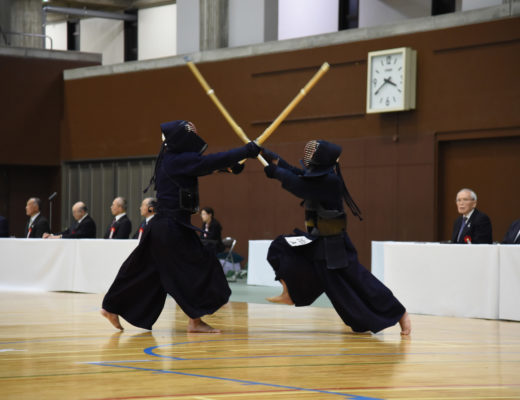 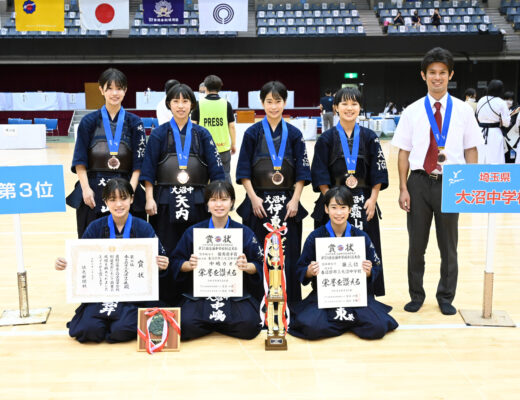