A lifelong dedication to budo (Louis Vitalis) : About Deshi and Oshiego 弟子と教え子 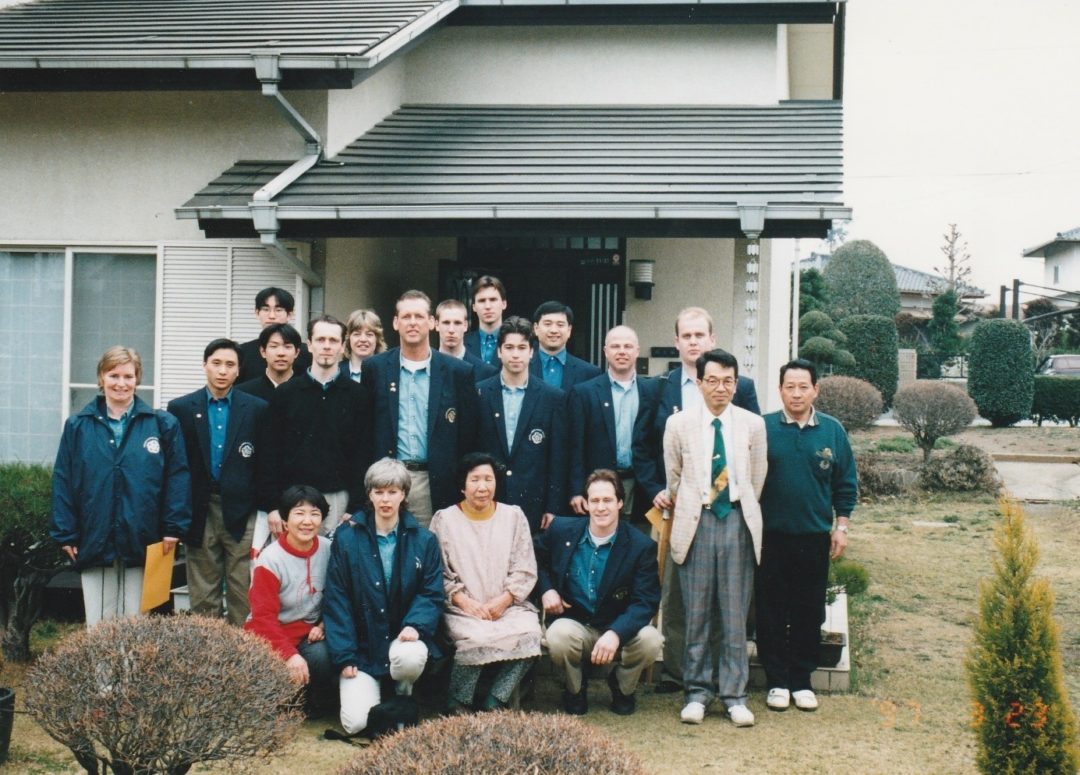 In traditional Budo, a teacher had a limited number of close students, to whom he would teach all the knowledge he had accumulated over the years. These would be called Deshi.

At the same time, he could have many people who he had been teaching, either during Seminars, or during teaching in another Dojo as a guest teacher. These students would be called Oshiego.

In the case of my teachers, Edo Kokichi and Iijima Akira for Kendo and Ishido Shizufumi for Iaido and Jodo, they have made it clear that I am their Deshi, and that we have a very close relationship. This relationship is several decades long. In the case of Edo Sensei, it is even more than 40 years!

In the meantime, my first generation Deshi are Sensei in their own Dojo, and they have their own students. These students are all training in the same “family” and it is important that we educate the next generations, in accordance with what we have learned from Edo Sensei, Iijima Sensei and Ishido Sensei. The list of my Deshi is now final, and I will not appoint any new Deshi in the future, for the simple reason that I will be too old when they reach their 5th Dan.

In the case of Kendo, my Deshi are simply following me in the teachings of Edo Sensei and Iijima Sensei, but of course they are free to get teachings from any other Kendo Sensei. This is the freedom that we have in modern Kendo.

However, in the case of Iaido and Jodo, we also have Koryu Lineage to consider.

For the Deshi who train in Iaido and Jodo, it is very important to realize that it means they are part of the Ishido Group for Koryu as well, and they should keep faithful to this way of training as much as possible. 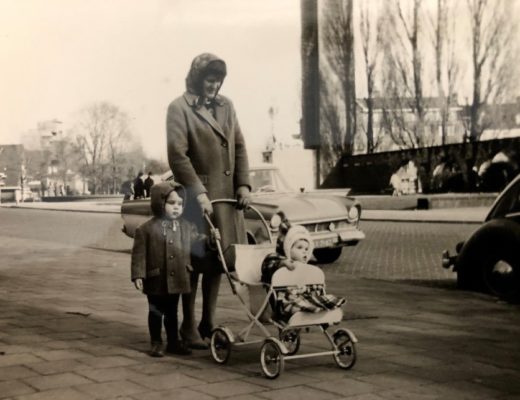 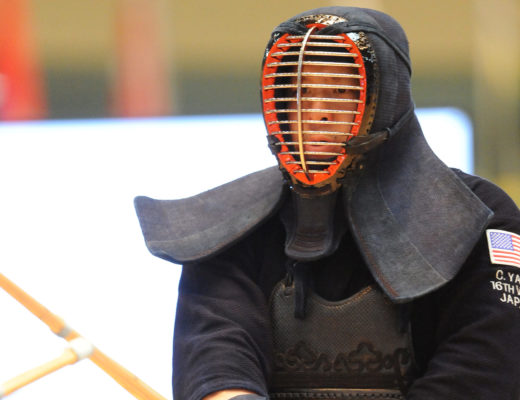 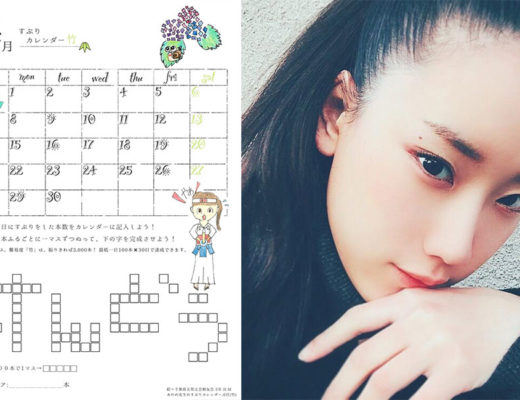