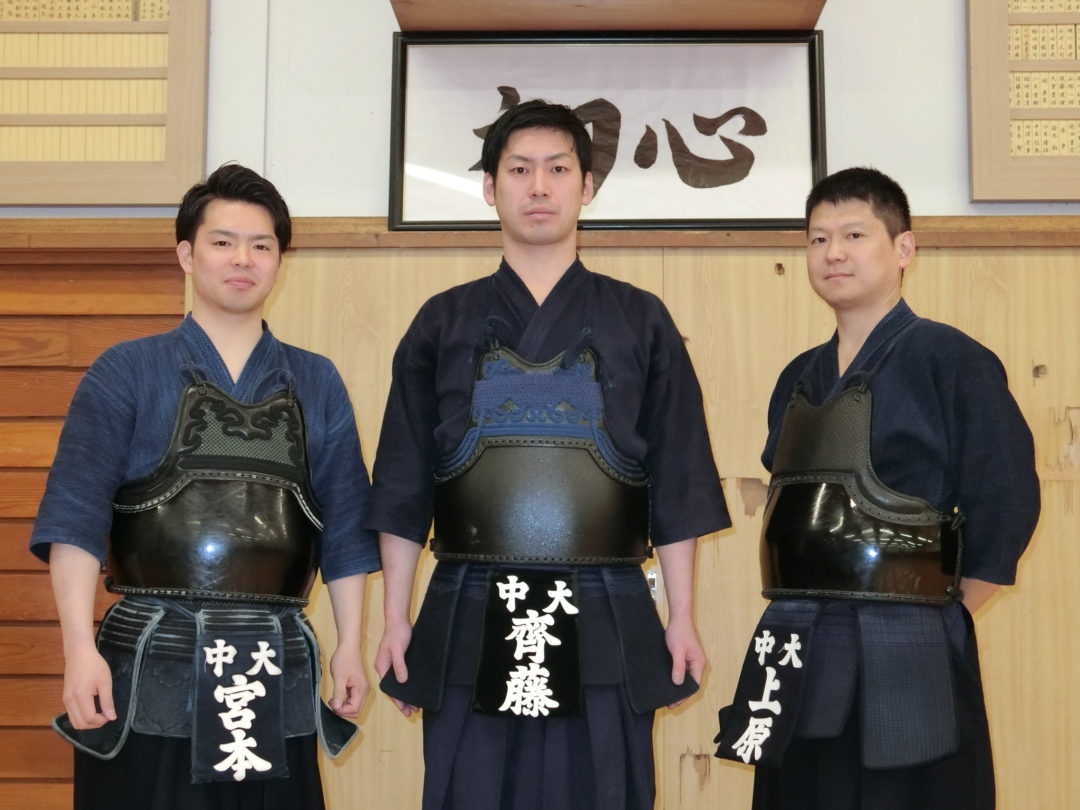 One of the hallmarks of Chuo University is that it has an abundance of coaches. What can a coach do to support Director Kitahara and his club members? Assistant director Uehara Yuji and coaches Miyamoto Kohei and Saito Shogo talked about their activities.

– Thank you for being with us today. First of all, please tell us what you think about the fact that your Kōhai were able to win the All Japan Student Championship.

Saito: I have been added to the leadership team this year. What I have noticed since I started coming to practice is that the students today are making several times more effort than we did when we were younger.

We thought we made good efforts back then, but I think the whole club’s awareness of Keiko has become higher. I think that this awareness is the reason why they were able to make it through the last tough part.

Miyamoto: I feel the same way about that. As the sophomores take the initiative in practising on their own, of course they become stronger. The senior students feel that they can’t afford to be doing less.

I believe that the entire Kendo Club has become an environment of friendly rivalry, which has helped to raise the level of the club.

Uehara: I think last year’s team was less centered around fourth-year students, in a good way. The team as a whole was able to think about what they needed to do to become the best in Japan.

However, that would be a dead end, so we have decided to create an environment where all fourth-year students contributed to dormitory work so everyone could join Keiko. This was unthinkable when we were students.

Also, as Coach Miyamoto just said, I think the hard work of the sophomores who helped us win the championship last year, Seike, Kuroki and Yamazaki is having a big impact on the club.

Their efforts were not overlooked by the fourth-graders, and I feel that that awareness led to the championship.

Miyamoto: In the sense that the entire Kendo Club has come together, there were times on the day of the All-Japan Student Championships when the players changed the order based on their own opinions. For example, in a tough matchup, we had originally planned to use Seike as Senpo but after checking with him we decided to rearrange his position, considering his compatibility with the opponent.

I think this was a product of the close communication between the leadership and the players.

Uehara: In the past, we left everything up to director Kitahara but this year he made the final decision after actively communicating and incorporating our opinions.

I think the biggest difference between this time and the past is in communication.

Miyamoto: In terms of training at the Dojo, last year we introduced a menu that we hadn’t done before. We listened to the students’ practice methods in high school and thought about which practice would be the most effective to win the championship.

Uehara: Chuo University Keiko is always aimed at winning. Kitahara says he is fixated on getting Ippons and all of his Keiko are conducted with Shiai in mind. This was the case when we were students, but I think the new Keiko method is even more relevant to the times now.

Saito: Until now, one of our policies has been to win by doing Keiko as efficiently as possible. By doing so, there were tendencies to take the easy route in Keiko. But now they are practising hard and truly trying to improve their efficiency in order to become stronger.

Uehara: In the past, I had the impression that Chuo University students were slender and won on wit. The current students have not only that ability but also gained physical strength from strengthening training so they are able to compete on a higher level even after graduation.

Miyamoto: They train a lot outside of Keiko. They are training the muscles required for Kendo while listening to lectures from an instructor so I’m sure they’ve been able to strengthen their physical fitness.

– The atmosphere is that there’s a much greater awareness of how to become strong?

Uehara: I think that’s right. The basic mindset has improved. In the fourth year, some people give up on the idea that they’re going to be on the team but that hasn’t happened recently. They’ve been pushing themselves in daily Keiko so that everyone has the chance to be on the team and be active.

Saito: When I was a student, there were very few people who practiced on their own after Keiko. But now, many members of the club are practicing after Keiko with their Bogu on. I feel like it’s only natural to become stronger that way.

Miyamoto: The current sophomores do a lot of Keiko. The whole 2nd grade is in full swing. They are all facing in the same direction and they are including the rest. This creates a good atmosphere for the entire club. 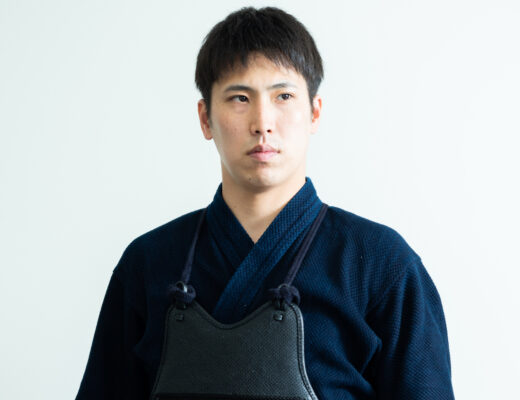 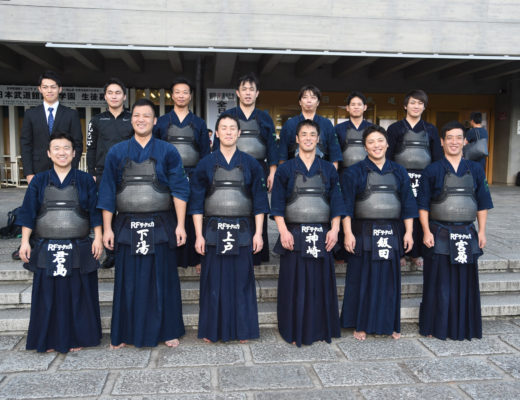 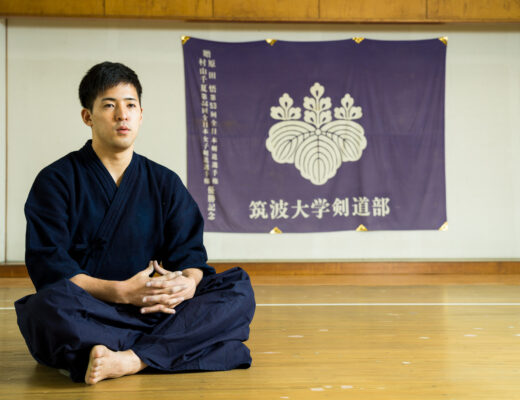