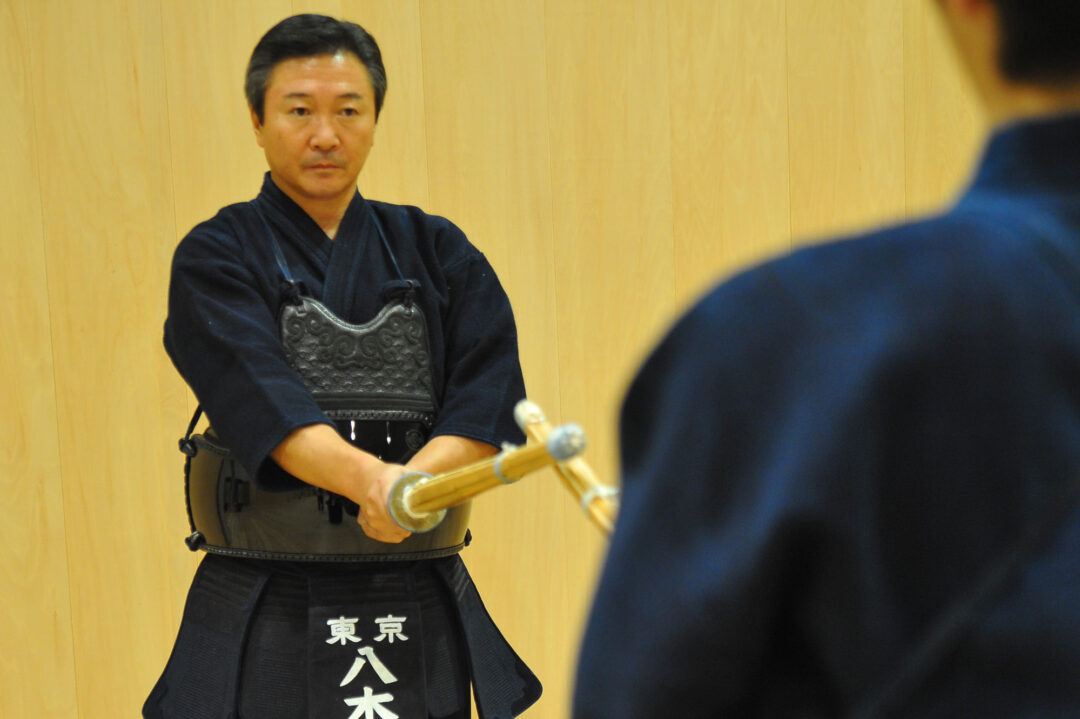 Kendo is about catching openings

Kendo is fundamentally a combative form of exercise, a one-on-one competition of skills. The techniques are based on the interaction with the opponent. It cannot be done based solely on the practitioners movements without an opponent.

Furthermore, since the main focus is on offense and defense at close range, the opponent’s adjustments determine one’s own adjustments, and these changes are extremely complex and diverse in both form and movement, making interaction with the opponent seemingly endless. This is where the difficulty of Kendo lies, as it cannot be solved by simply treating Kendo techniques on an individual level.

The All Japan Kendo Federation (hereafter referred to as “AJKF”) theoretically organizes the structure of the technical movements, and explains the “technical elements of basic striking” as follows: “From a physical point of view, the striking action in Kendo is valued as an effective strike when the series of actions from Kamae to Seme to striking and Zanshin are completed.

In reality, in order to ensure a successful strike with this series of actions, it is necessary to seize even the slightest opening (or predict it) and strike at a moment’s notice as the offense and defense unfold. Therefore, it is necessary to accurately grasp the opponent’s physical and mental state before executing a strike, rather than just thinking (or feeling) that you have made a strike.

In other words, in addition to the four physical elements mentioned by the AJKF, the psychological elements such as catching an opportunity when moving from Seme to striking must be understood to allow an important role for it in the construction of striking techniques. Furthermore, it is well known that during that process, one must be able to handle the Shinai freely.

Although there is no fixed form of Seme and it varies from one person to the next, there are lessons from the past such as “Sansappo” (three killing methods), which are being used to a great extent in modern Kendo.

There are many different ways to kill a sword. In other words, to break the opponent’s Kamae.

Sansappo is explained as shown above. The three principles should not be performed separately but in unison.
In general, the Kensaki can be said to be essential to Shikake (initiation). as in “his Kensaki is effective”, “his Kensaki is strong,” and “Seme through the Kensaki”. Sasamori Junzo Sensei states that there are several ways to use the Kensaki and the Shinai.

By subscribing to Kendo Jidai International you agree to the general terms and conditions.
Yagisawa Makoto
0 Comments
Share 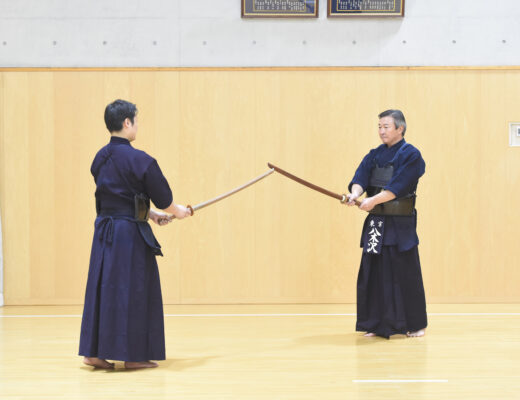