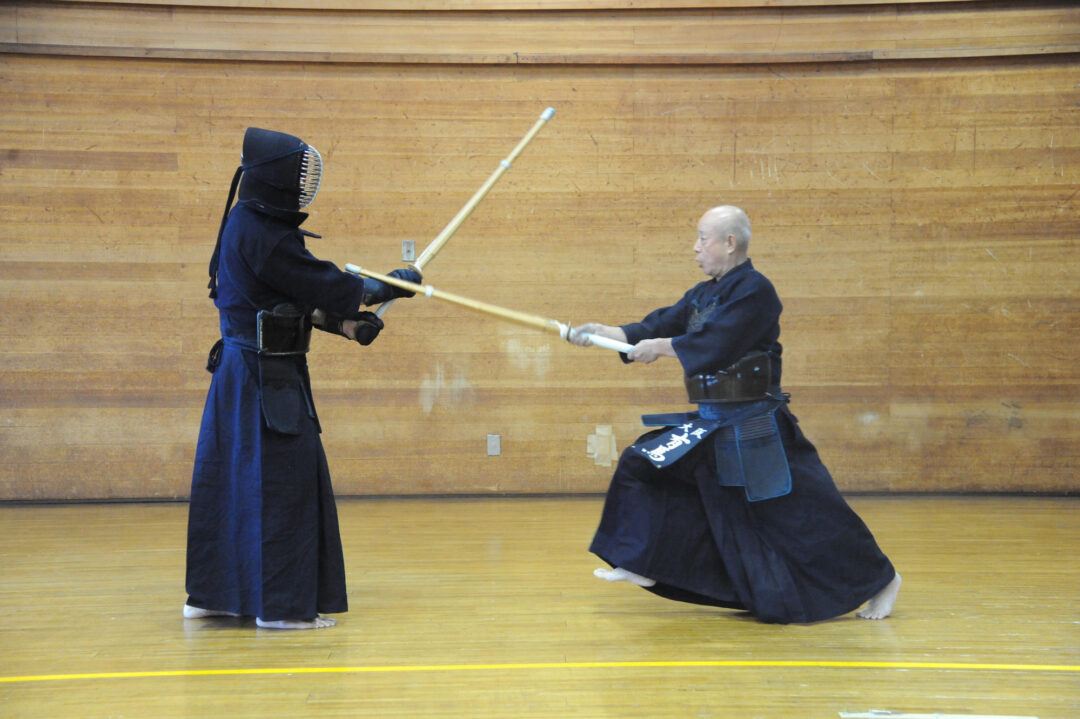 In Kendo, the difference between victory and defeat often lies in how techniques land. It depends on factors such as your Kiai, Tenouchi and posture. If you know the essence of landing each technique, you will naturally be able to get Ippon. Arima Mitsuo is a two time winner of the Meiji-mura Kendo Tournament, which determines the top at the highest level of Kendo, 8th Dan and he will explain how to land your techniques.

Born in Okayama Prefecture in 1943. After graduating from Saidaiji High School, he joined the Osaka Prefectural Police, where he won second place in the All Japan Championship, and the title both individually and as a team in the National Police Championship. In 1993, he was promoted to 8th Dan, and later won the Meiji-mura Kendo Tournament twice, which determines the top of 8th Dan. He is currently an honorary instructor at the Osaka Prefectural Police, instructor of the Kendo Club at Hanazono University, instructor of the Kendo Club at Toll Express Japan and a part-time instructor at Osaka Seikouin Junior and Senior High School.

As the phrase “full energy” in the conditions for valid strikes indicates, energy, or to put it more simply, vocalization, is very important in order to score an Ippon.

In the old days, when there were no Bogu pieces like Men or Kote, sharp vocalizations must have been very effective in intimidating the opponent. In modern Kendo however, with our Men on, it is difficult to intimidate the opponent with vocalization.

So, what is the purpose of vocalization? For me, vocalization is used to raise my spirits and inspire me. I try to create a voice that emanates from my belly and is clear for everyone to hear. I say “clear” because when I watch students’ matches nowadays, I often can’t make out what they are vocalizing. Especially at the time of a strike, it is important to vocalize correspondingly: “Men! Kote! Do! Tsuki!”

Another thing to keep in mind is the opportunity for vocalization. At a far distance, muster up with a sharp vocalization and move in while applying Seme. Once you are in your Maai, don’t vocalize needlessly, but keep applying Tame with your abdomen and look for opportunities to strike. When you see an opportunity, perform your technique with abandon, catch the target area and vocalize sharply again. I believe that this sequence of actions will lead to landing a strike for an Ippon. 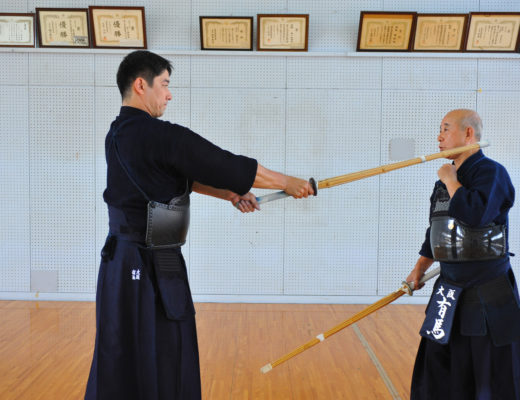 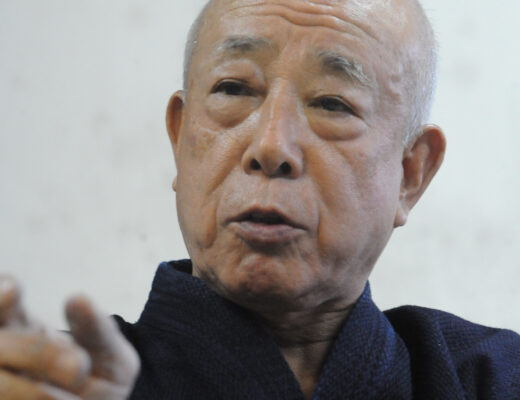