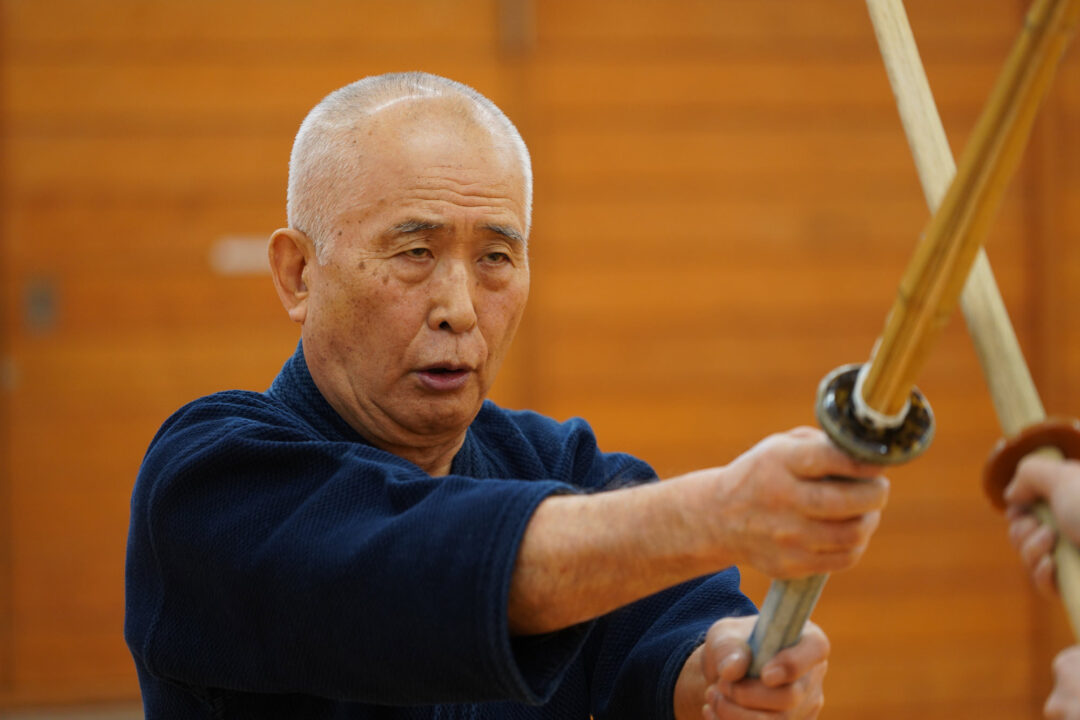 It has been about five months since the All Japan Kendo Federation lifted the restrictions on training with other people. Taking all possible precautions to prevent infection, Yano Hiroshi resumed his Keiko. The focus was on striking, in particular on Men-strikes. The saying goes: “Kendo begins and ends with Men”, and we asked Master Yano, who continues to devote himself to acquiring his ideal Men-technique, about the points to keep in mind.

My teacher, Ohno Soichiro, is from Shimane Prefecture. I entered Matsue Junior High School in 1917 and was trained there in Kendo by Ashida Sensei. As a side note, Ashida Sensei’s son is the actor Ashida Shinsuke. Ashida Sensei studied at the Budo Senmon Gakko, where he was taught by Naito Takaharu Sensei. Naito Sensei was a former member of the Mito Tobu-kan, now famous for hosting the Mito Tournament. When he was working for the Metropolitan Police Department, he received a telegram from the police inviting him to join the Dainippon Butokukai.

Ohno Sensei said that he realized as a child that “the basic principle of techniques is to perform large strikes from a far distance” and that his exchange with Naito Sensei became the foundation of his teaching.

At Kokushikan, there is no lack of Uchikomi and Kirikaeshi. This is the legacy of Ohno Sensei’s teaching policy.

What is behind victory 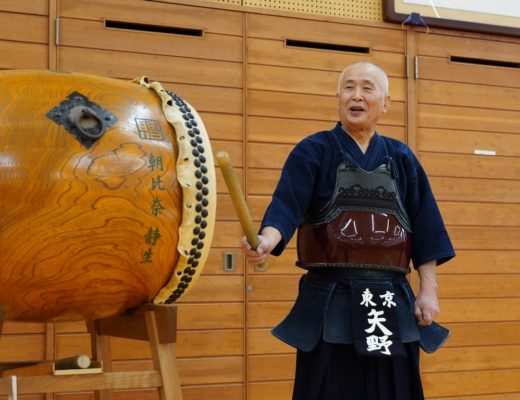