How to understand Rei in Kendo 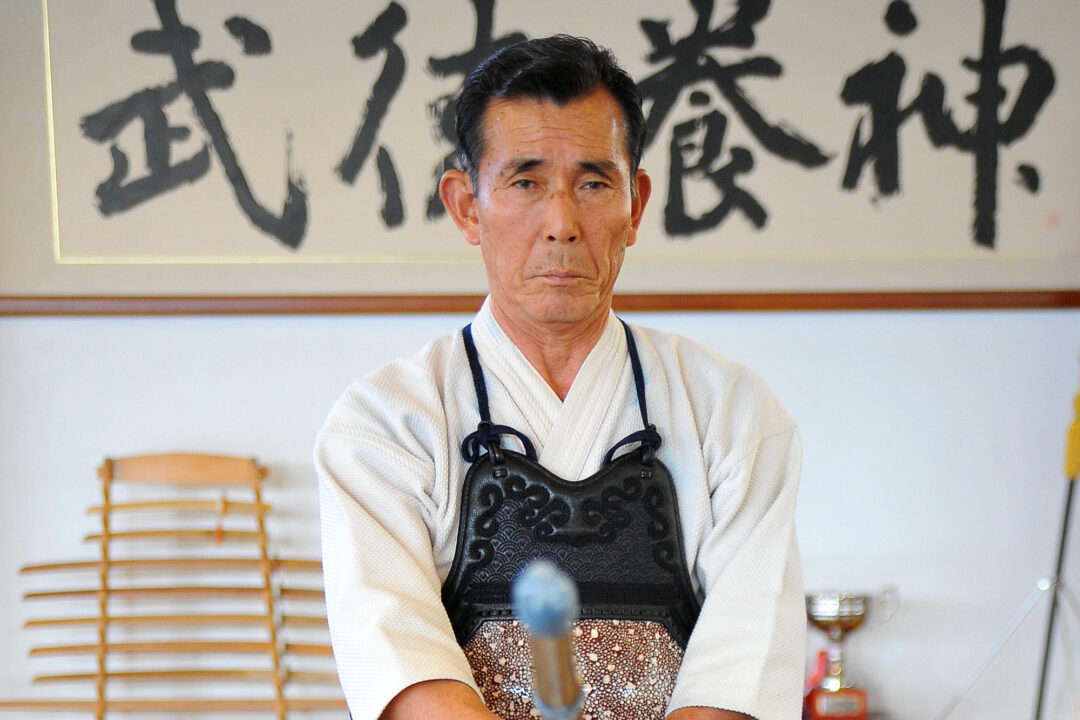 What is Reiho (etiquette)?

Simply put, Reiho is the manner of bowing, and the correct way to do so has been handed down according to the mode of bowing, such as standing or sitting. As it is taught, “Rei should be performed with a well kept posture on the outside and with deep respect on the inside,” it emphasizes not only the formality but also the state of mind.

The idea of Rei that has been handed down and practiced in Japan is thought to have its origins in the “Raiki”, one of the Five Classics of Confucianism. It was written in ancient times as a moral concept that people should follow in order to respect the authority and dignity of the emperor and maintain social order.

In other words, it is true that the root of Rei is to be respectful to the great, but the meaning of Rei has changed somewhat as society has changed over time. In Japan, as the country moved from the dynastic period (Nara and Heian periods) to the age of the warrior class (Kamakura and Edo periods), bushido developed, and reverence was emphasized as the core of morality for warriors. That is to say, strongly influenced by Confucian thought, “Rei” was placed alongside justice, honour, courage, and modesty. It is also understood that the training of swordsmanship, which was the art of the Bushi (Samurai), was not limited to the training of techniques, but only when combined with the cultivation of morality was considered to be the foundation of a Bushi’s ability to fulfill the responsibilities of ruling the world. Therefore, for those of us who live in modern society and practice Kendo, we should be aware that the practice of Rei, while practicing offensive and defensive techniques, must be linked to the cultivation of moral values that maintain social order. We modern Kendoka are not Bushi, and should be proud and aware that we are inheritors of the Budo tradition, and that respecting etiquette means respecting  justice, honour, courage, and modesty. To put it bluntly, practicing Rei is not about bowing down to others. True Rei must be learned through all aspects of Kendo Keiko, and must be passed down through practice of both technical and spiritual cultivation.

The meaning of “beginning and ending with Rei”