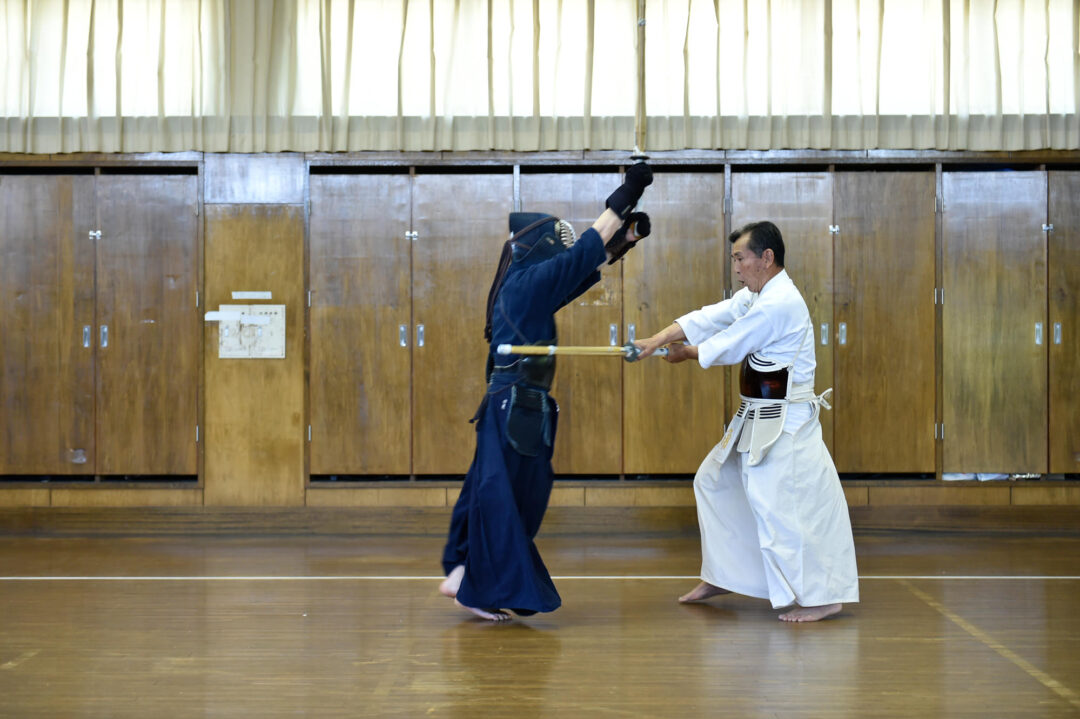 What are the principles of Kendo?

The question of what Kendo should be and what a Kendo practitioner should be like must always have been relevant.

Since the beginning of history, the development of swords, the rise of Samurai, and the turbulent times of the Warring States period led to the reign of Toyotomi and Tokugawa, and it was in the latter half of the 16th century that Japan entered a period of peace. During the Edo period (1603-1867), which lasted until the Meiji Restoration, Japan’s politics, economy and culture matured remarkably despite the isolationist policy, and various cultural assets imported from the continent were developed into something unique to Japan. The martial arts also saw the emergence of many schools and a great diversity of styles. In other words, the history of the maturation of the martial arts (Hyouhou) as a way of training that transcended the martial arts of warfare during this peaceful period, rather than during the turbulent period of the Warring States (1567-1568), is something that those of us who engage in Kendo today must be aware of.

The ruling class of the warriors (Bushi) were admonished to be mindful of their duties, and from an early age they were required to train in the art of swordsmanship, as well as to cultivate the knowledge and character they needed to acquire. It is also true that Buddhism, which originated in India and was introduced through China, and Confucianism, which originated from ancient Chinese thinkers, had an influence on the formation of the Way of the Bushi. In the process of cultivating a warrior’s view of life and death and ethics, it is thought that the practice of swordsmanship should be based on the search for the truth of the sword, coupled with the search for the way of mankind.

The teachings of Shimada Toranosuke, who advocated that “the sword is the heart …”, and Yagyu Munenori, who taught “the life giving sword”, should be taken as the essence of Kendo as a culture by modern Kendoka.

When considering the principles of Kendo, it is appropriate to consider the three elements of body, sword, and mind, and the way each should be. Since the human body and mind work in unison, it goes without saying that the three elements do not work alone, but are deeply related to each other to form a logical path. It is quite possible that when you hit a wall in the process of mastering one element, the opening of your eyes to the other elements will be effective in overcoming obstacles, and you will suddenly understand the vital points.

It is also important to understand that the ratio of the three elements changes during the process of training, and that the challenges and methods of training also change sequentially.

Principles of using the body: Shinpo no Ri 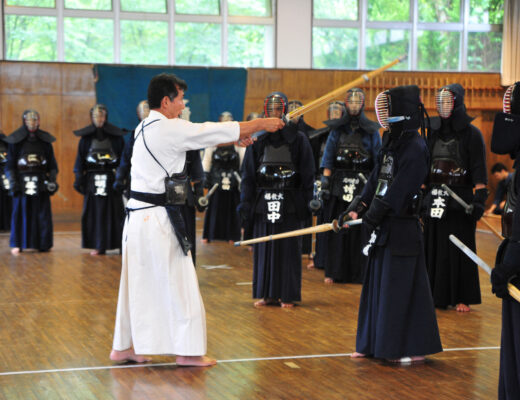