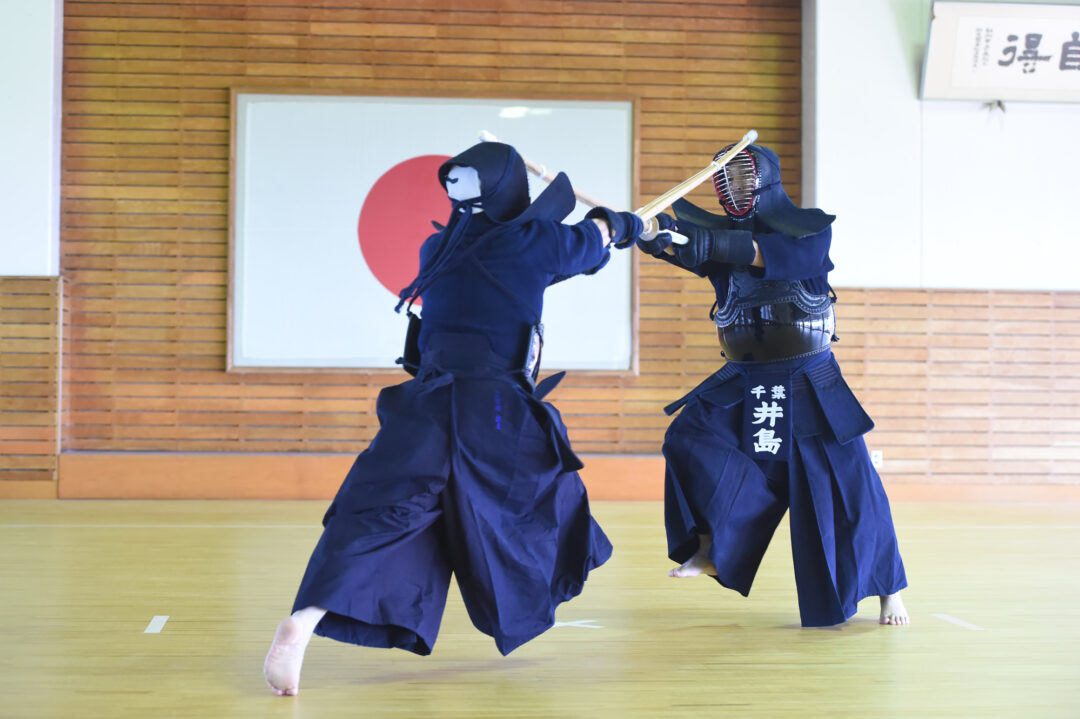 The term “core training” has been around for some time now. It is said that the greatest benefit of core training is to improve muscle balance and overall body stability. It is said that it improves posture, prevents injuries, improves athletic performance by smoothing out movements, and improves muscle tone and physical strength by increasing muscle power.

Since I was a student, I have had the opportunity to train with many pre-war experts in Kendo. Each teacher had his or her own personality, but the one thing they all had in common was the strength of their legs and feet. Even the smaller teachers were immovable when hit with my Tai-atari, and I would find myself in Kakari-geiko without realizing it.

I was particularly impressed by Sugawara Keizaburo Sensei (9th Dan, Hanshi). In the 1950s, I asked him to train at the Hokkaido training camp of the Nippon Sport Science University. He was from Akita, where I am from, so he looked out for me, but when I tried to strike he countered it, and when I hesitated, he would strike me. I had no clue how to fight him. He was a small man, less than 160 centimeters tall, but I remember that his legs and back were strong and his Kendo was undisturbable.

I do not believe that Sugawara Sensei and other teachers of the time practiced the kind of core training that is practiced today. I believe that they established their own Kendo by repeating Uchikomi, Kirikaeshi, Kakarigeiko, and so on.

In the modern age, we should first focus on a Kamae with firm preparation of the waist. When the waist is solid, the abdomen is enriched. The lower abdomen is located just below the navel. If you concentrate your awareness here and gather your strength, your shoulders will relax, your left foot will be in place, and your left hand will be in position.

However, in Kendo, there will be an opponent. When you are facing an opponent and the distance between you and the opponent is short, you will want to strike and not be struck, which will cause your body to tense up. As a result, it is often the case that the correct movement is not possible.

In Chudan no Kamae, there must be a fullness of energy that leads from Seme to technique at all times, and it is important that the body and Shinai strike in unison when an opportunity presents itself. For this reason, it is important to practice basics such as footwork, Suburi, and Uchikomi Keiko on a daily basis. When practicing these techniques, it is important to take Kamae with the lower abdomen in mind and to minimize your posture collapsing when performing techniques.

The type of strikes which tend to be noticable in Dan examinations are those in which the hands and feet do not match. If you can strike without hesitation when the opportunity arises, even if you do not catch the striking target, it may still be valued. This is not the case with striking with mismatched hands and feet. Although physical strength declines with age, Kendo can be improved at any age as long as the correct movements are learned. 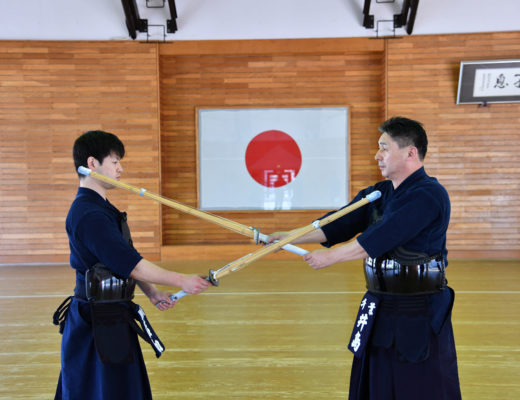 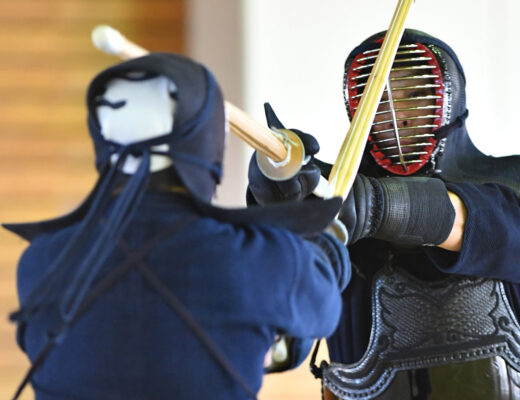 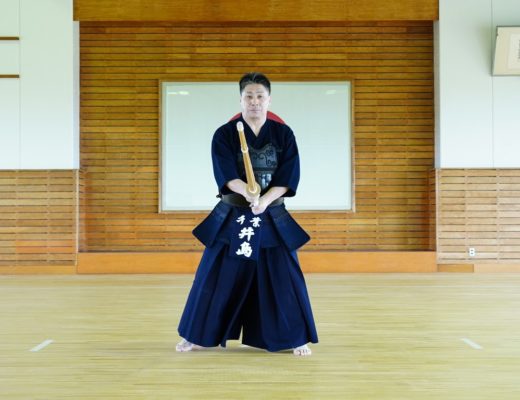