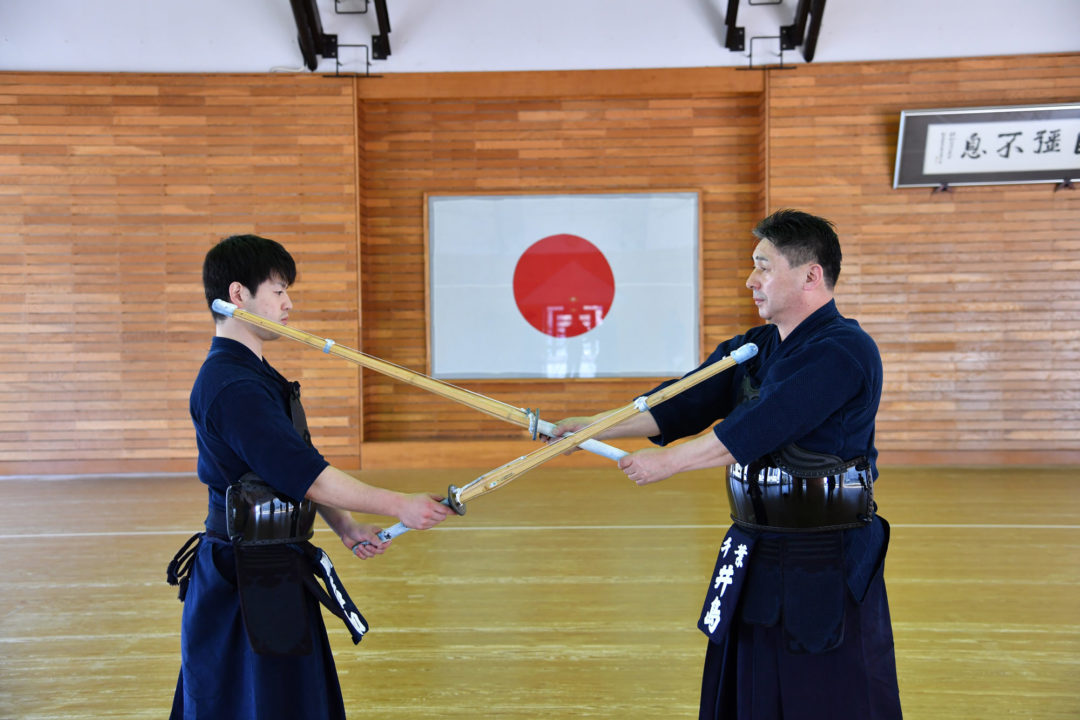 Ijima Sensei advocates that Suburi is equally as important as Kirikaeshi and Kakarigeiko. He explains the function and the method of refined Suburi and how it should be implemented in Kihon. 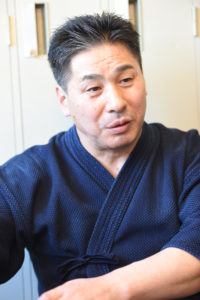 Ijima Akira, Kyoshi 8th Dan
Born 1957 in Akita prefecture. Advances to Nippon Sport Science University from Honjo High School. He then worked as a teacher’s assistant at Nippon Sport Science University, then moved to International Budo University. After being the coach of the Kendo club for both ladies and men, he is currently a professor at the university and the general director of the Kendo club. Participated in the National Teachers Championship, All Japan East West tournament etc.

It is common to do Suburi before putting your Bogu on. We do not actually strike the targets but we do it while envisioning an opponent. In terms of level, it is relevant to absolute beginners but also to high level practitioners.
The main objective of doing Suburi is to understand striking methods, footwork and body movement, and to absorb this into your body. Another function of Suburi is warming up. However, some people say that Suburi is not a warming up exercise. Rather, getting your spirit prepared with Suburi before putting your Bogu on is an important element. Therefore, it shouldn’t be seen as a mere warming up, but as a preparation stage towards fighting an opponent and it is important to do it seriously. 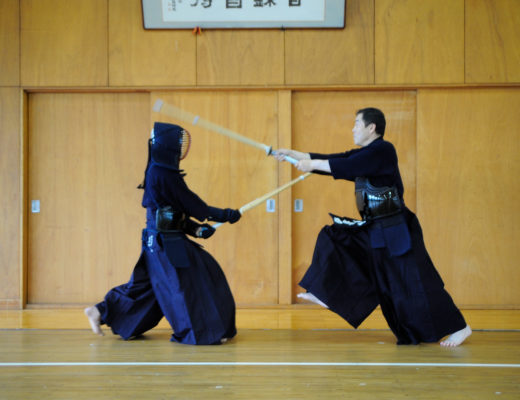 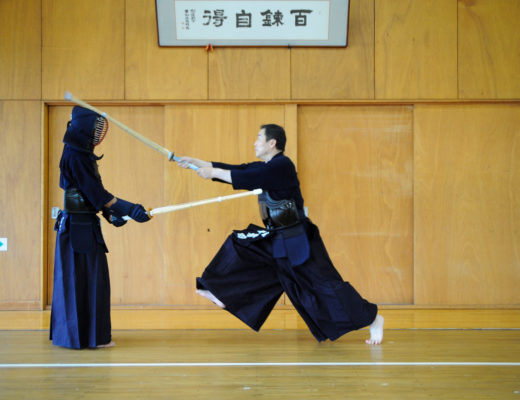 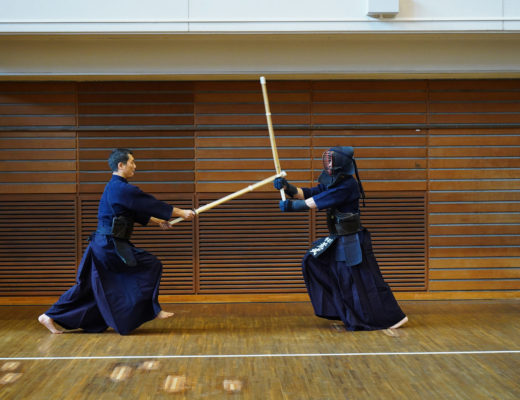 How to perform waza that disturb your opponent