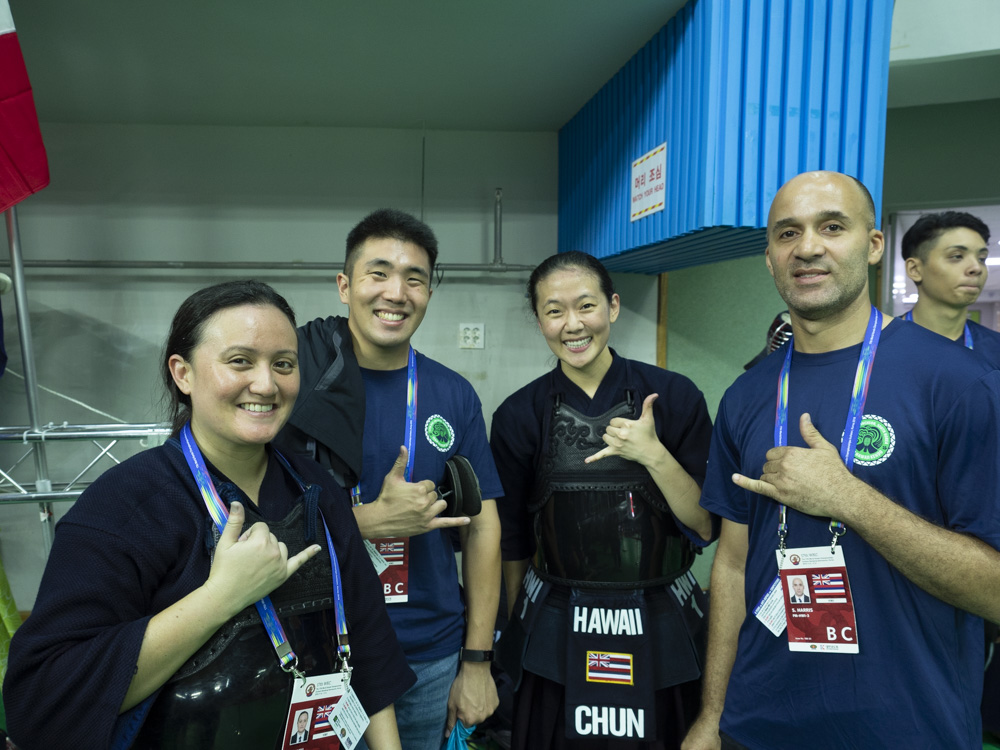 To comment on the WKC, I need to put into perspective my background first. I was born and raised in Hawaii, but for 11 years I lived in New York which is where I began kendo. I moved with my Japanese husband back to Hawaii in November of 2016. Overall I’ve been doing kendo for about 12 years now. Being in the All US Kendo Federation, I did not stand a chance of making the team as they are incredibly talented. Hawaii, although they are the first federation to exist, even before Japan’s was created, they are smaller so I had a better chance to make the team.

It was my first time to view and participate in a world tournament. It was incredible to see firsthand the kind of training the other teams go through. The level of competition that the US, Japanese, and Korean teams are at is incredibly high. The pressure of winning is so strong because it is for your country (or in my case, Hawaii). Playing as a representative makes you realize that this is for something bigger than individual gratification, and that there is something magical about representing your country. The camaraderie for each team was evident, but as serious as all the players were, it was clear when the tournament was over that we were all friends as we had all shared the same struggle. I am very lucky to had had this experience. 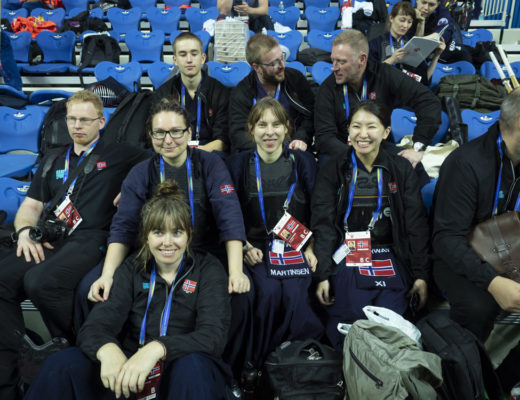 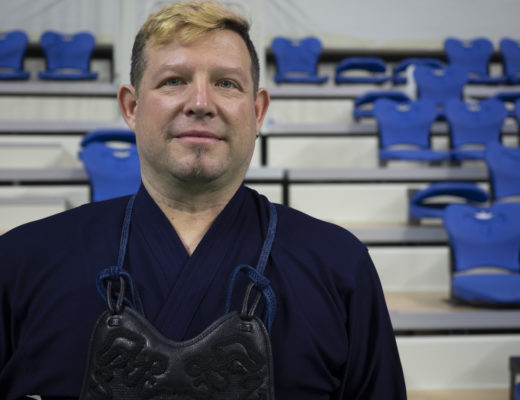 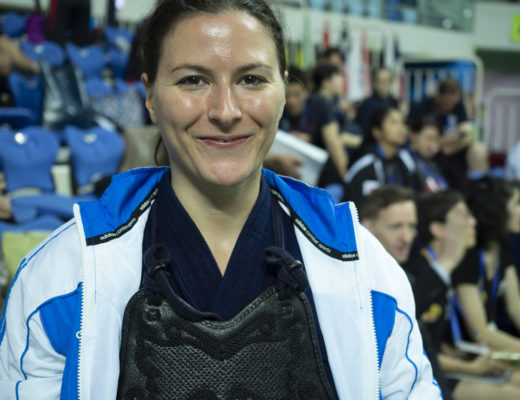