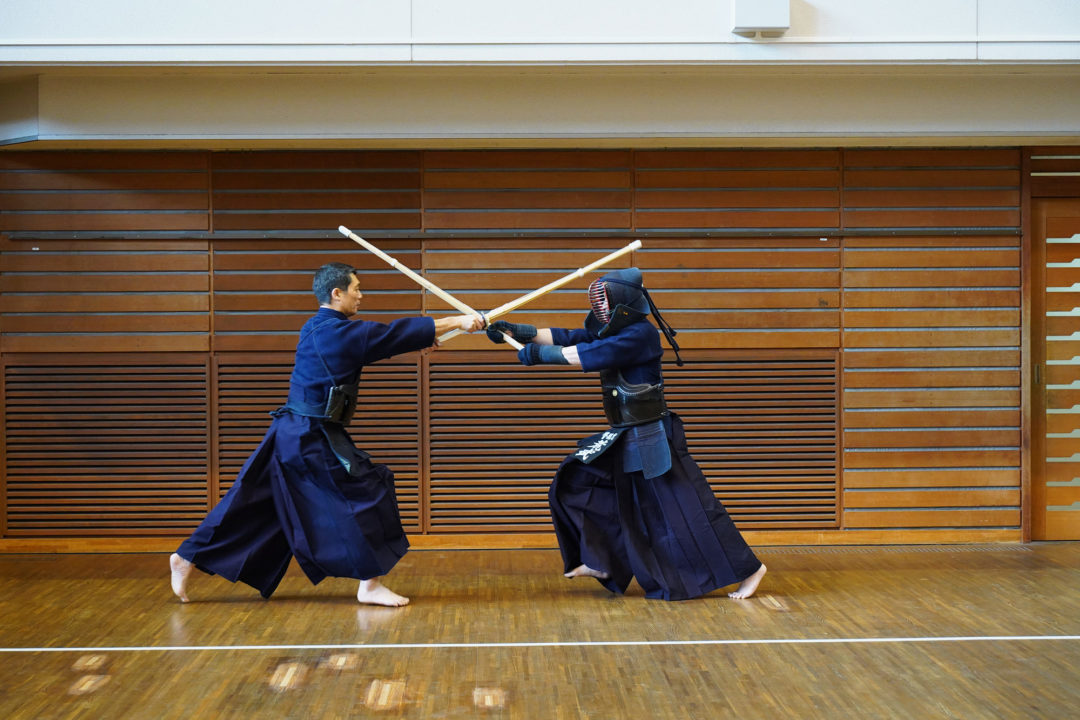 Good kendo comes with tame. If it is not sufficient, you will not succeed in either competition or examinations. The success of scoring an ippon depends on it. How can we successfully create tame? Kenshi with a great understanding of both the theory and practice of it will explain.

In order to take advantage of a chance to strike, we must amass tame and strike without hesitation.

“My specialty lies in situations where you get struck often, so it is a paper-thin margin.” emphasises All Japan 8th dan Invitational Championship winner Onda Kouji. Having tame is essential to being able to score while cornered in a situation where you either strike or get struck. 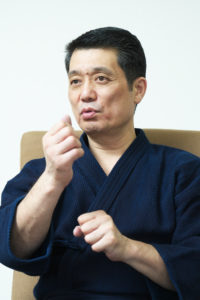 1. The essence of kamae that leads to seme and tame

2. How to perform waza that disturb your opponent

3. How to hit Debana men

4. How to hit Debana kote

Go forward like cutting through to the opponent’s chin

By subscribing to Kendo Jidai International you agree to the general terms and conditions.
8th DanDebana-menKamaeOnda KoujiSeme
0 Comments
Share 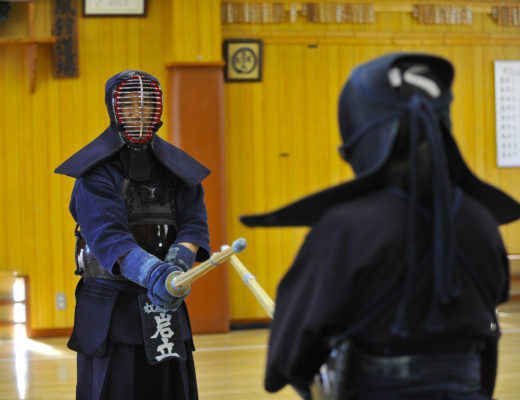 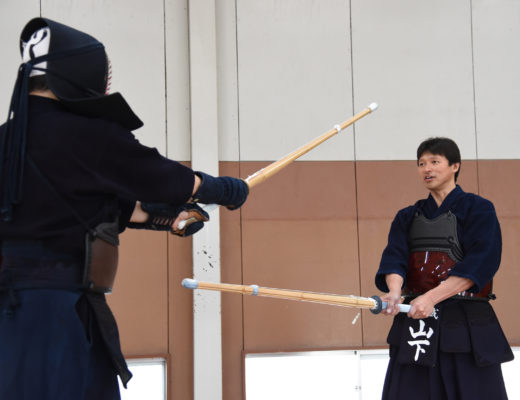