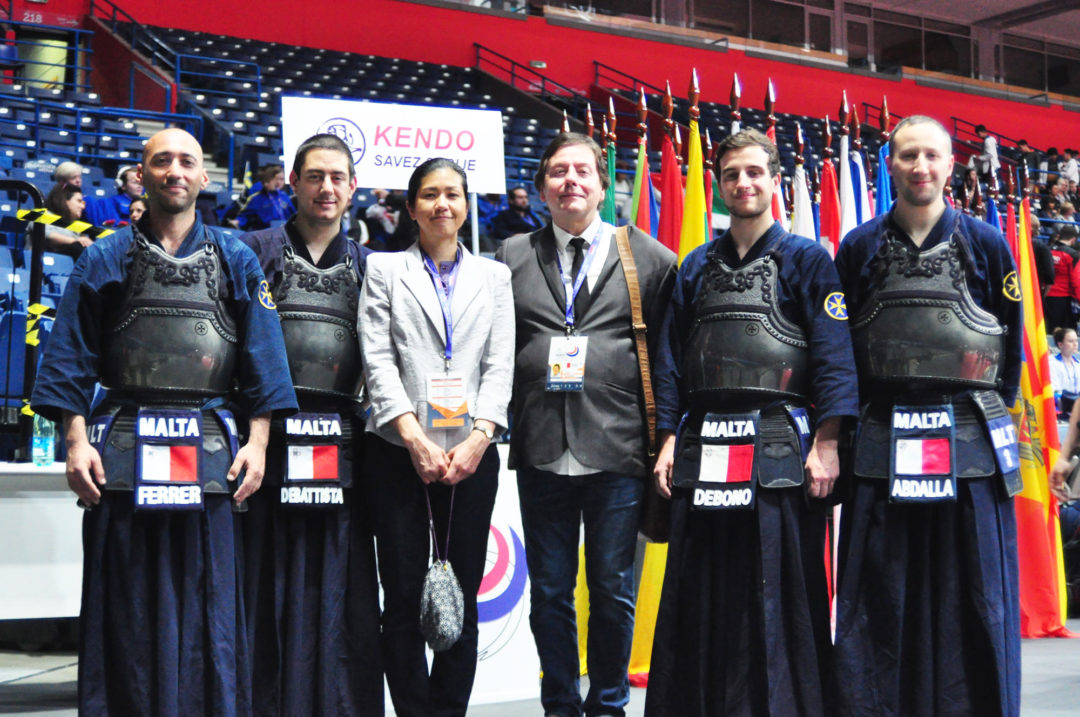 The Republic of Malta is an island that is located south of the Italian island of Sicily, and is about half the size of Tokyo’s districts and has a population of less than 400,000. There is only one kendo Dojo on this small island; Koseibukan. Here, about 15 Maltese kendo lovers gather and are doing their best throughout the week.

This time, four people took off from work and participated in the tournament. Rami Abdalla, Reuben Debattista, Timothy Debono, and Enrique Ferrer. They are engaged in accountant and system security work. They gather at the dojo about once or twice a week, and they practice hard and have fun.

“We always get along very well. In the dojo, we are strict with each other, but there is a connection between our hearts.” Says Debattista.

“There was also the help of the coach. The coach lives in the UK, so he takes videos of keiko and sends them to watch it.”

Paul Budden is the technical director and acting chairman of the Maltese Kendo Federation, and his wife, Matsuda Kazuyo is in charge of coaching Malta’s players. Even though they usually can not do keiko with their instructor, there are now about five or six people who have dan-grades, and others are getting their kyu-grades. 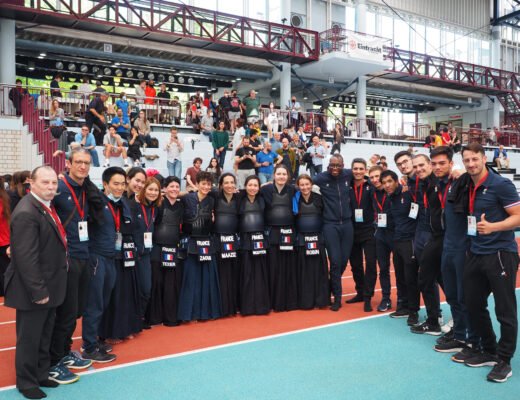 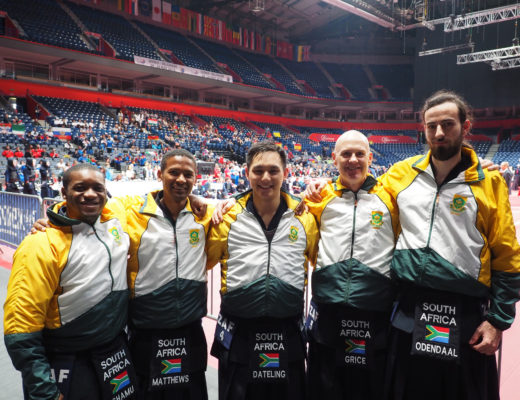