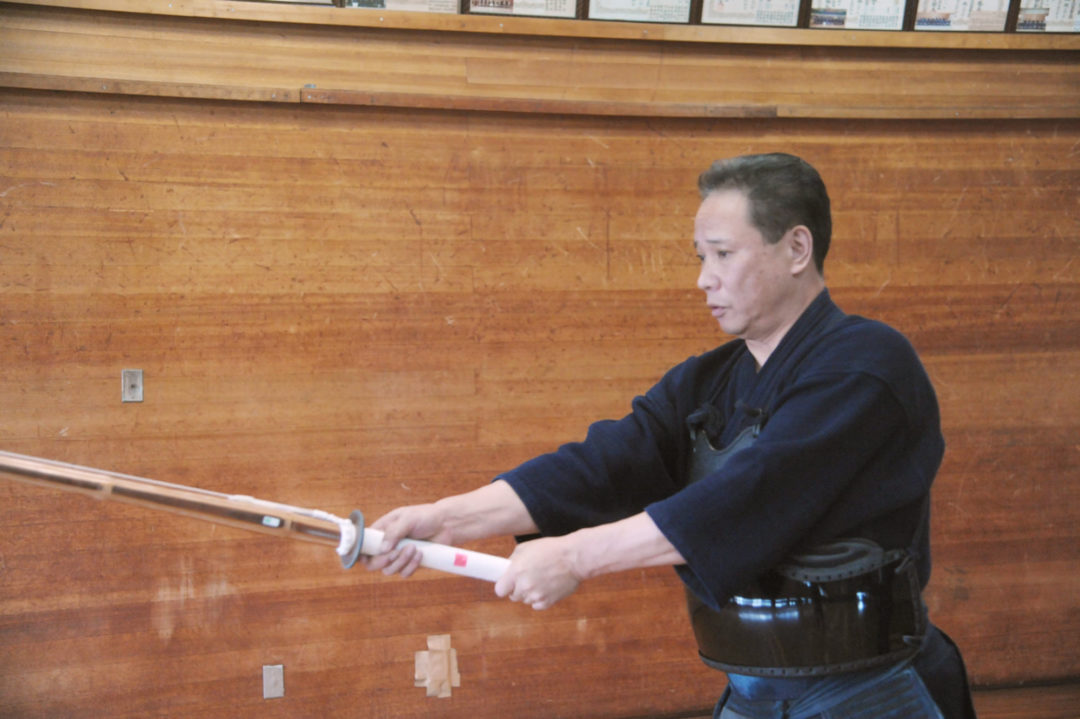 The kote is at the closest distance among the four striking targets of men, kote, do, and tsuki and it is at a low position. As it is a close target, the tendency is to attempt kote half heartedly. However, if you do it with that feeling, you will not succeed. On the contrary, because the kote is close, you must use proper fumikomi with your right foot and quickly pull your left foot to maintain your posture. Even if the kote is unsuccessful, if you have the right posture you can immediately connect to the second and third technique.

When striking kote in particular, your posture is likely to collapse. There is a tendency for your line of sight to drop down because the target is at a low position, but dropping the line of sight will cause your posture to collapse and then it will not become an ippon. If you strike with the image of bumping your hips against your opponent’s hips, your posture will be less disrupted and you can perform a fearsome strike.

By subscribing to Kendo Jidai International you agree to the general terms and conditions.
8th DanFunatsu ShinjiKendo lessonsKote
0 Comments
Share 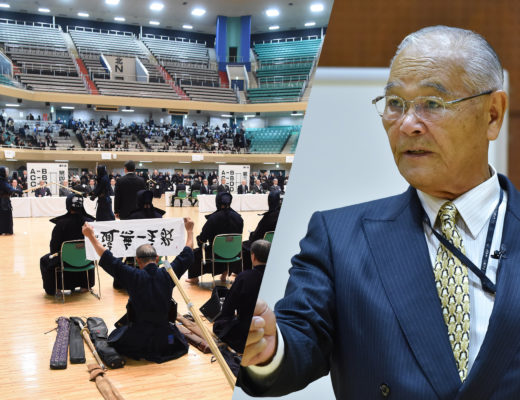 Hayashi Kunio : Toughest exam in the world, vol.4 Keiko points for the elderly 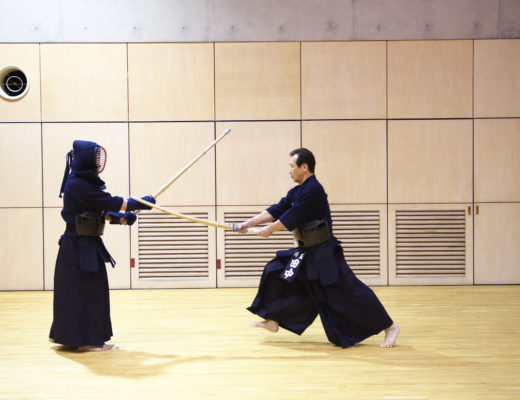 How to hit the perfect kote : Tanaka Hiroaki (Gedatsurenshinkan director)