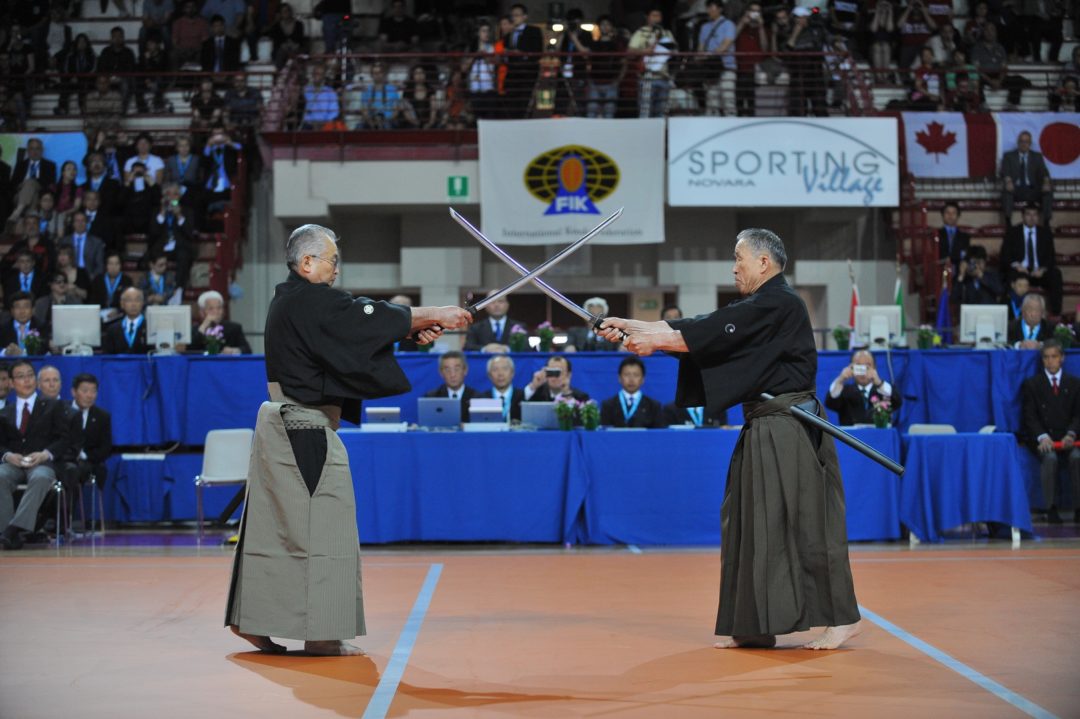 Born in 1939 in Chiba Prefecture. After graduating from Chiba Prefecture Narita High School, he got a job at Chiba Prefecture Police. Upon retirement from the Tokuren, Iwatate sensei served as a Kanto District Police School Instructor and Chiba Prefectural Police Kendo head teacher. Starting in 1978, Iwatate began teaching at the Shofukan Dojo and a number of swordsmen from Japan as well as overseas have gathered to ask for the guidance of Iwatate Saburo.

Nippon Kendo Kata from start to finish with full spirit

Shofukan is closed due to the spread of the new coronavirus. Regular Keiko has been cancelled since March and it has been four months since then. This is the first time for me to be away from Keiko this long since I started Kendo, but I visit the Dojo regularly to ventilate it. When I go to the Dojo, I do Keiko footwork and some Suburi. And now I’m working on Kata Keiko.

Practising Nihon Kendo Kata is a great opportunity for me, because I can’t do Keiko against others now. Ogawa Kinnosuke (10th dan), the former chief professor of the Dainichi Butokukai Budo College, described the benefits of Kendo Kata in his “Revised Imperial Kendo Textbook”, published in 1937. This Imperial Japanese Kendo form is the essential technical basis of the art. The hitherto unchanged as well as the evolved movements of Kendo are merely a variation of this form.

In other words, not only can one learn the basic principles of correct techniques, but Kata is also very effective to correct bad habits, Hasuji (blade angles), posture and attitudes that occur in Keiko; make movements more agile and precise, learn to recognize the right opportunity to attack, know the Maai, raise and cultivate one’s spirit, etc.

The significance of practising Nihon Kendo Kata lies in understanding and learning the principles of the sword, the rationale for offense and defense and the code of conduct. The Japanese performance culture is a culture of form. It is important to learn the prescribed Kata and to attain the correct form through repeated practice.

1. Etiquette before and after a Tachiai, procedure of Tachiai, and how to treat a Bokuto.

2. The proper handling of the Bokuto (Hasuji, Tenouchi, how to use the Shinogi, and how to strike in a single motion) and body movements.

3. Understanding the relationship between Uchidachi and Shidachi, keeping in sync with each other and not letting the Shidachi move before the Uchidachi.

5. During Kata Keiko, know where to keep your eyes, how to breathe and perform Zanshin, etc. Keep your spirits high and earnest throughout Keiko.

It is important to bear these points in mind when practising Nihon Kendo Kata in solo Keiko as well.

The concept of seriousness & performing with a sense of thoroughness

I had the privilege of being a judge for the Nippon Kendo Kata for the 6th and 7th Dan examinations. Those who are 6th Dan and above, are the highest ranked practitioners recognized by the All Japan Kendo Federation. They have to learn Kendo Kata properly and pass it on to the next generation, but they lack the absolute amount of Keiko. Furthermore, even though Kata examinations are open to anyone who wants to retake the test, those who go for this opportunity  aren’t able to do so to the fullest extent.

By subscribing to Kendo Jidai International you agree to the general terms and conditions.
Iwatate SaburoKendo Kata
0 Comments
Share 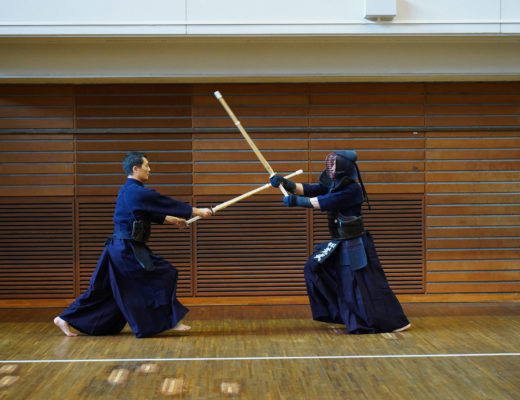 How to hit Debana kote 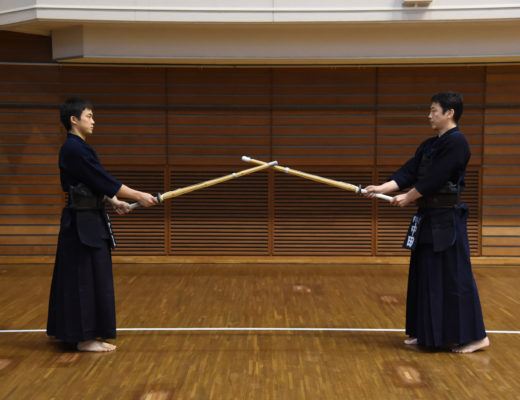