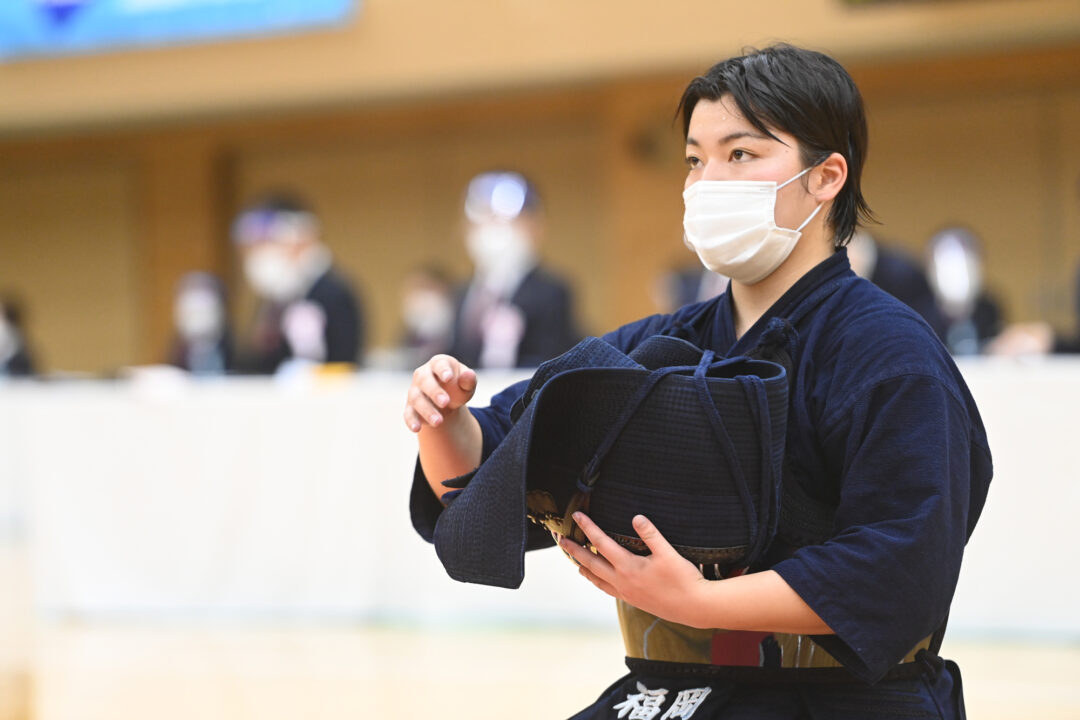 The winner of the 60th All Japan Women’s Championships was Senoo Maika, a young talented competitor in her third year at the National Institute of Fitness and Sports in Kanoya.

“Even if I win, it’s only for that day. I want to challenge the champion’s title each time.”

She won the title by defeating the best of the best. However, she remained calm.

Going for the Ippon as a challenger

“I had a qualifying round on the last day of my stay at home. Fortunately, I tested negative, and I think it was because I was frustrated that I couldn’t participate earlier this year that I was able to train so hard this time and face this day.”

That’s why she had a strong desire to win without feeling the pressure to get results.
“I concentrated on the Shiai in front of me, one by one, and tried to win the Shiai with a challenger’s spirit.” 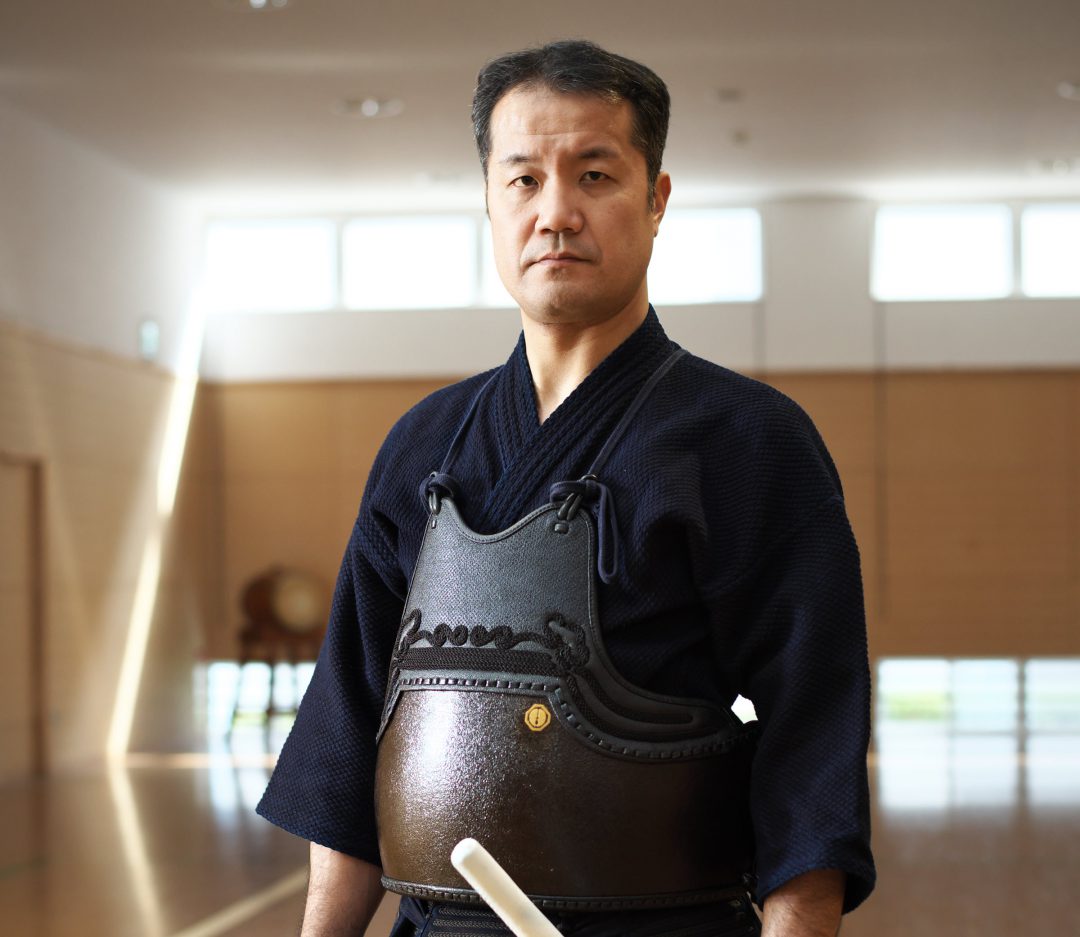 Kanoya Kendo Club group interview vol.1 : They didn’t feel like they could lose 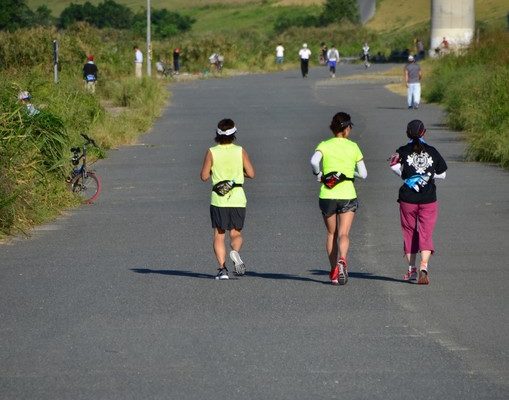