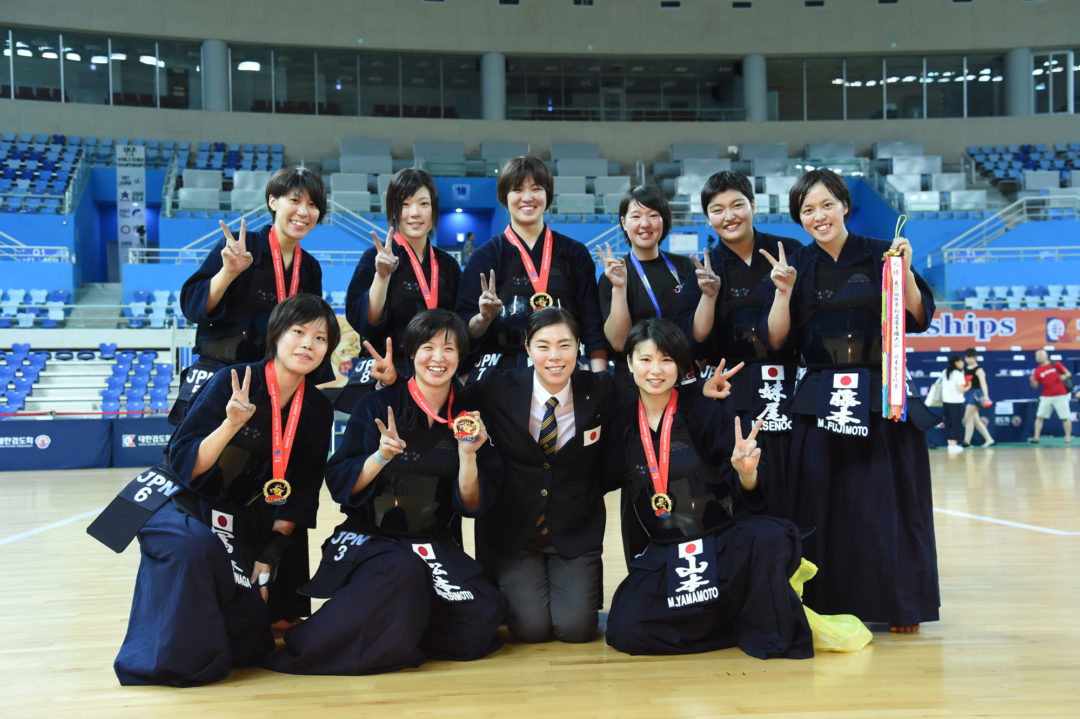 For the first time in history, Matsumoto achieved consecutive victories in both team and individual categories leaving a huge mark.
There were various twists and turns behind the achievement of this feat.
“This team gave me so much strength”
The support of her comrades empowered her. 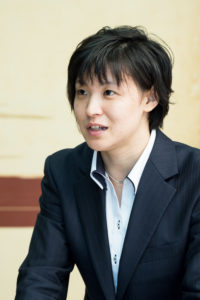 This time Matsumoto set the first big record for men and women. She entered into team and individuals for 2 consecutive tournaments (team category is the third time), and won became consecutive champion in both.

“There was a sense of joy and relief last time, but since those days various fears revealed themselves and days of conflict continued. Being able to overcome that and grabbing the title felt increasingly meaningful. When it was over, it felt like I an affirmation of all I have been doing.”

By subscribing to Kendo Jidai International you agree to the general terms and conditions.
More discussion »
Matsumoto MizukiWKC
0 Comments
Share 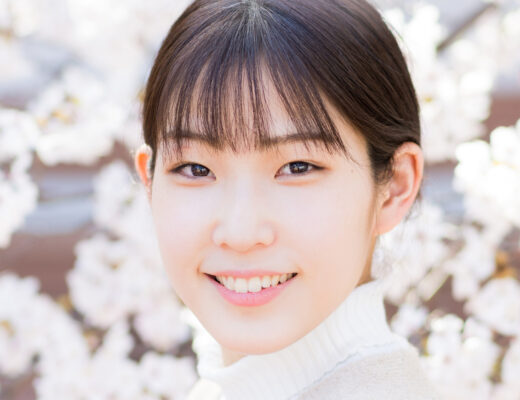