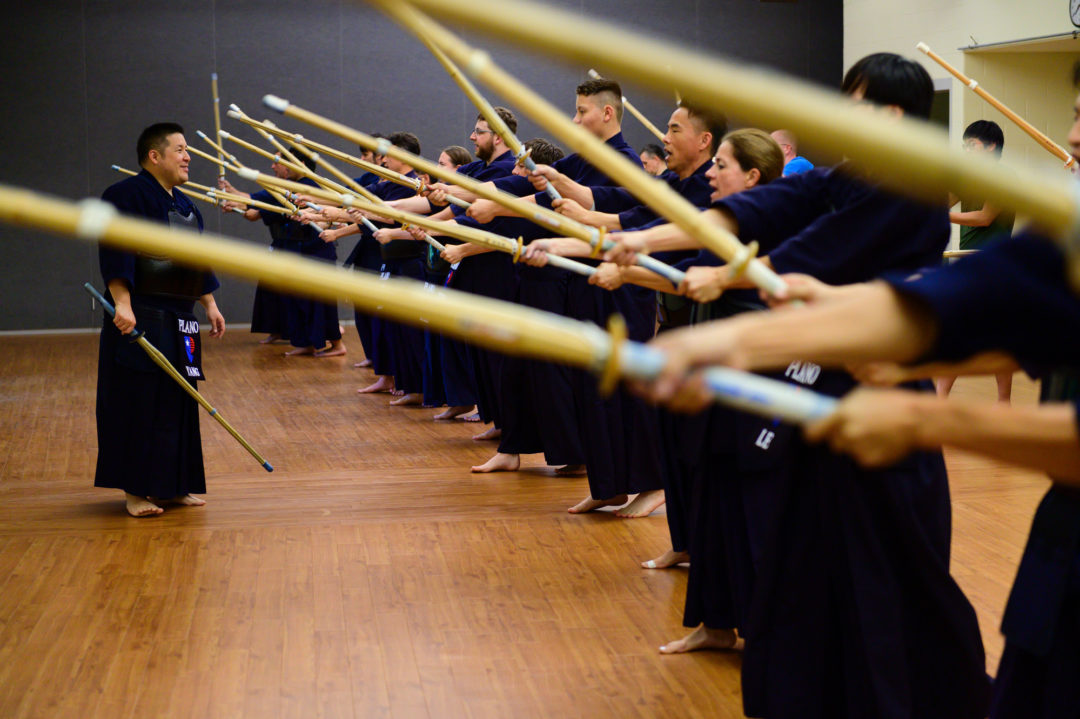 Many told me that kendo would never be popular in Texas.  Many told me that they tried to start dojos in Texas, but that members would not join or continue for very long.  In the entire state of Texas, there were less than 150 people who practiced kendo, notwithstanding that Texas (the second most populous state in the US) has a population of over 29 million people.  To be honest, I was also worried about the perception others would have about me starting my own dojo.  I wanted to prove that I could work within the community I lived in, that I could integrate into any local dojo and practice within that environment without having to lead or have it “my way” all the time.

The inspiration for Plano Kendo Dojo came unexpectedly in the beginning of 2018.  I was in a meeting with Chris Reynolds, the Executive Vice President of Toyota, who also is my mentor and 恩師 .  Much like kendo, I have been lucky enough to have mentors in my career, and my desire to continue to learn from him was a main reason why I moved to Texas.  I was in my regular weekly meeting with Mr. Reynolds when he asked me, “Are you happy in Texas?  Is everything going ok?”  Being the kenshi that I am, I expected to give my standard answer of “HAI!!”, but for some reason, in that moment, I said what first came to mind.
“Everything in Texas is fine….except…I don’t have the same kendo environment I had in Torrance with my own dojo,” I replied.  Mr. Reynolds had always supported my Team USA and dojo activities, and knew that kendo made up a huge part of my life.   “Well then, I think we need to get you a dojo here in Plano,” he said.  He then picked up his phone and called his friend, the Mayor of the City of Plano, and asked him to please consider creating a new kendo dojo within the City of Plano.  Within 48 hours, I had the City of Plano asking when, where and how I wanted to create a kendo dojo within the Plano Parks & Recreation program and…as they say, the rest is history. 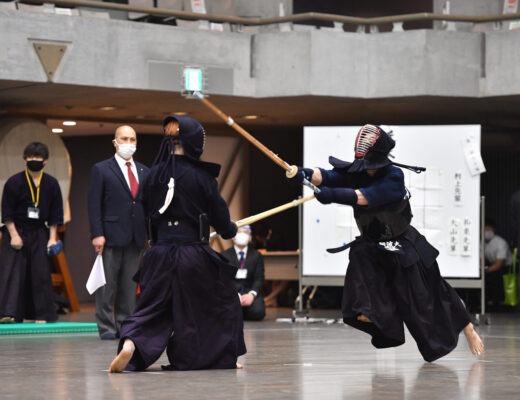 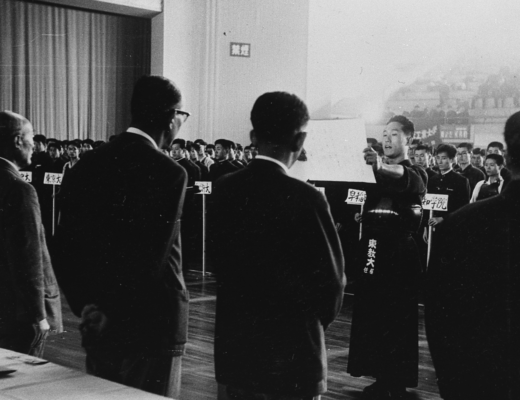 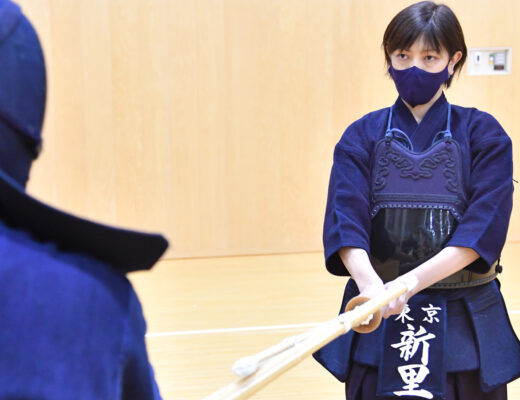