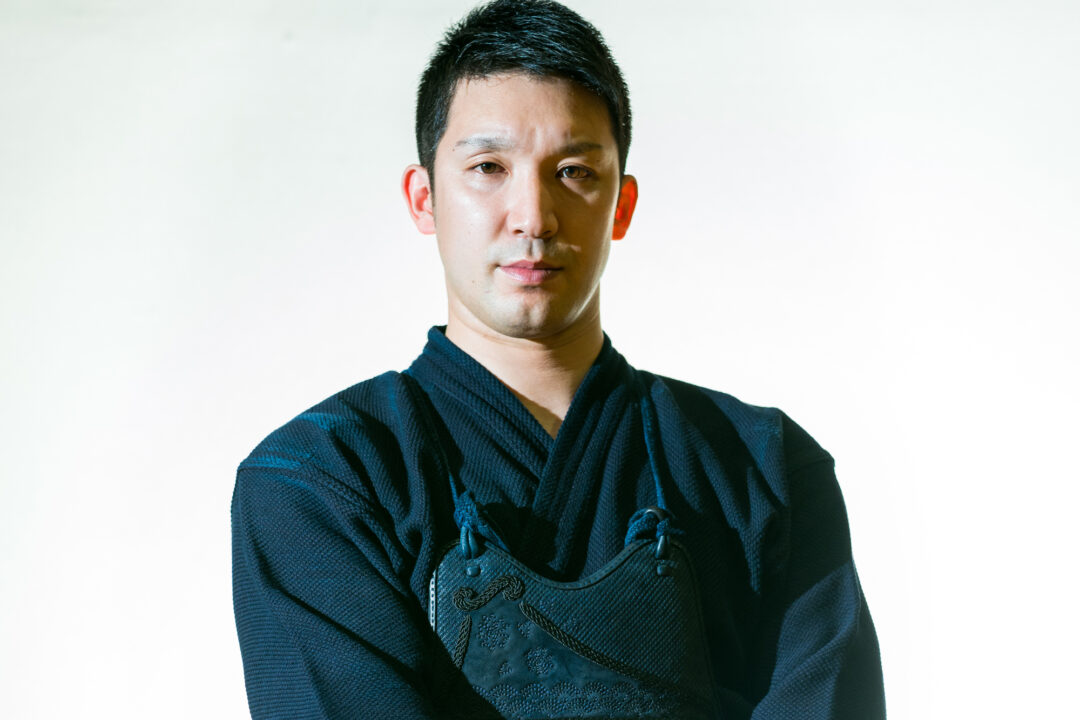 Ando Sho, who was Taisho of the Japanese national team during the 17th World Championship in 2018, made the jump from his career as a top police player to a teaching role at his alma mater, Kokushikan University. This bold decision makes Ando an exception amongst exceptions.
What personal changes drove Ando to take the plunge? Ando tells us what went into the second act in his life as a Kenshi.

Born in 1990 in Hokkaido. After his education at Tokai University Sapporo Senior High School and Kokushikan University, he started working for the Hokkaido police. Has placed first in national individuals and teams as a student. Even after starting work, he had remarkable placements, like third in the All Japan KENDO Championship and first in the All Japan Police Championship. In 2015, he had his debut as a national team member at the 16th World Championship. In the 17th championship in 2018, he became team captain and placed first in individuals. After this, he started working as a teacher at his alma mater Kokushikan University.

Uncertainty about his future and a need for a new environment

The suit looks very fresh on you! Could you tell me what the process of going from a police officer to a teacher at Kokushikan University was like?

When my Onshi Uchiie Michio retired, I was offered the chance to return to Kokushikan University. I wasn’t planning on leaving Hokkaido at the time, but this is a very rare opportunity and I was very grateful for the offer.

At that time, I felt uncertain about my future as an athlete. Many Kenshi who leave the Tokuren end up spending more time away from Kendo, and I thought going to Kokushikan University would allow me to be involved with Kendo for the rest of my life. That’s a big part of why I decided to leave the police force and take up my position at Kokushikan University.

How did the people around you respond to you leaving the police force?

I was unsure what to do at the time I got the question, but everyone around me agreed I should go for it. Repaying the favor to the Sensei that taught me in Hokkaido and properly completing my time at the Tokuren would have been the correct thing to do, but timing didn’t allow it. But I am very humbled and grateful that my Sensei and teammates at the Hokkaido police respected my decision.

Of course. I had a talk with Furugawa-sensei back when I graduated from university and returned to Hokkaido as well. He said: “It’s your life and you decide what to do with it. But remember, if you go to Kokushikan University, the people you train with will change from police Kenshi to university students. You will have to train harder than before if you want to keep up your results.” I felt my body tense up when he said that.

What was the final event that made you decide? 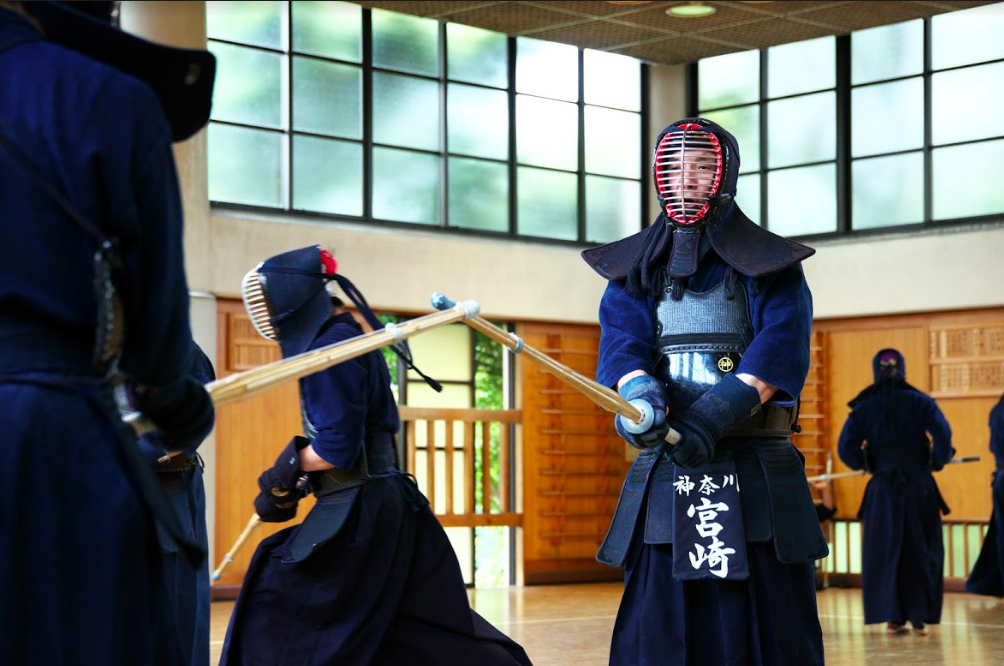